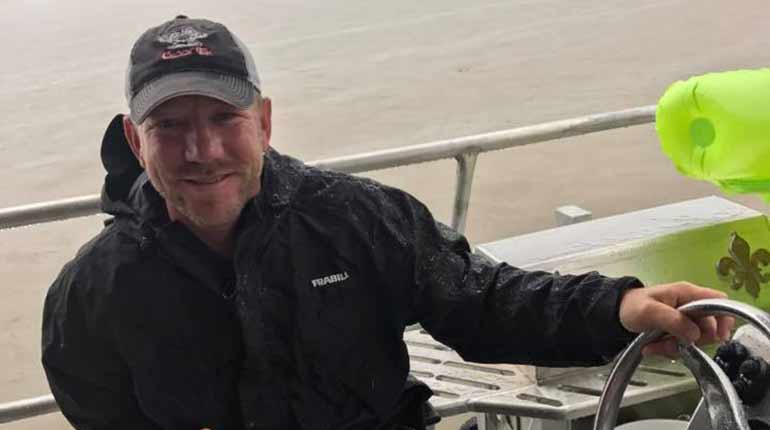 Is your job as adventurous as that of the cast of Swamp People? Well, the reality TV series chronicles the pursuits of alligator hunters based in Louisiana. Swamp People premiered on History in 2010 and currently has nine seasons.

Gator hunter Troy Landry is the star of the show and our subject for today. Since alligator hunting is seasonal, what other sources of income does Troy have? Read on to find out.

Troy a.k.a the King of the Swamp has been hunting alligators for a living from an early age. And it is this choice of livelihood that saw him approached by a New York media outlet interested in filming his experiences. Troy didn’t like the idea of cameras in his face as he hunted and so he declined.

However, he changed his mind later and allowed the camera crew to shoot a few videos. And after the media guys showed the videos to History, they returned. This time asking to film an entire series! But as you’d guess, Troy was still unwelcoming of the whole concept. His wife, on the other hand, felt it was “heaven sent” and so she accepted the offer.

Shooting began in 2009 and season one of Swamp People was released in August 2010. It was an instant hit. The first episode garnered 4.2 million views and the entire season a total of 30.6 million views. A few years ago the cast was rumored to make $25,000 per episode. One would, however, imagine that that figure has increased since.

“Choot ’em.” If you are a fan of the show, you’ve heard Troy Landry say that plenty of times. Well, some companies decided to make ‘Choot ’em’ merchandise from whose sales Troy receives a royalty. Or as he puts it, “I do nothing, they just send me money…” Troy also earns a living managing the family’s gas station, Duffy’s. Here they sell gator meat, crawfish, crabs, and other products as well. 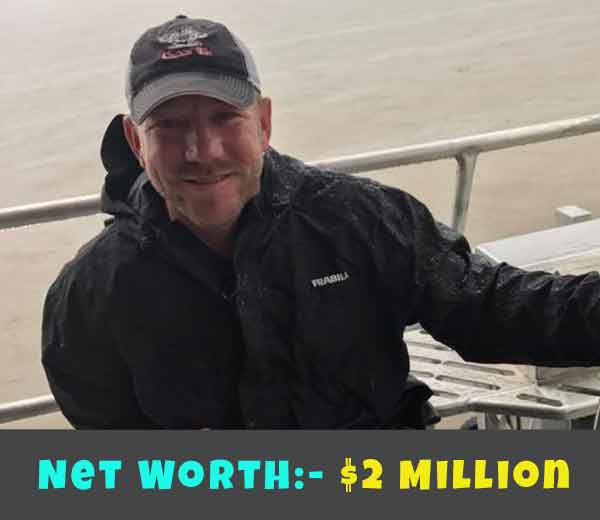 The family also recently opened Landry’s Seafood Restaurant in Pierre Part. Their food assortment which consists of fried gator, frog legs, seafood et cetera, has received lots of 5 stars on Tripadvisor. Thanks to these various lucrative sources of income, Troy Landry has an estimated net worth of $2 million.

Until her retirement last year, Bernita worked as a paraprofessional educator at Pierre Part Elementary School since 1995. Troy and Bernita have three sons, Jacob Adam Landry, Chase M. Landry, and Brandon C. Hotard. Each of them has made appearances on the Swamp People. 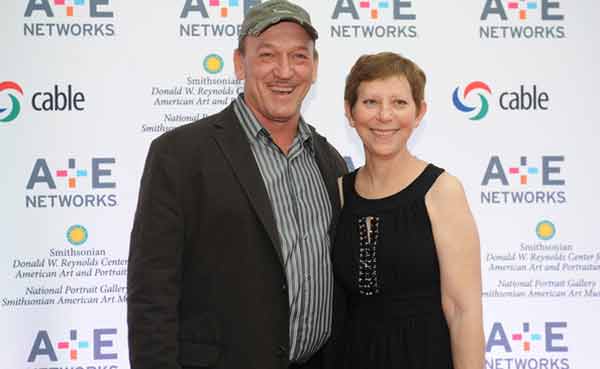 57-year-old Troy Landry was born on 9 June 1960 in Louisiana. The family gas station gets its name from Troy’s father, Duffy Landry. He is a brother to Bubba Landry, a father to three sons, and he’s also a grandfather. If there’s one thing Troy seems to enjoy more than hunting gators, is spending time with his family.

READ MORE:
How much is Willie Edwards worth in 2018? His Age, Height Wiki-Bio.
Tags:swamp people cast