Todd Herzog is the winner of the Survivor: China from back in 2007. He won $1 million as the winner of the show, with the title of ‘Sole Survivor.‘ The show had a lot of drama among the contestants, and it was an exciting show to watch. But right now, Todd is living a normal life with his partner.

To know more about Todd Herzog, keep on reading.

Who is Todd Herzog?

Todd came in the spotlight following his appearance in the reality TV show Survivor in 2007. Born on Jan 29, 1985, Todd is currently 34 years of age. He was born as Todd Jason Herzog in Pleasant Grove, Utah. There has been no mention of his parents anywhere, so we do not know his parent’s names. But what we know is, Todd was born and raised in Pleasant Grove and attended a local high school by the name of Pleasant Grove High School.

Herzog never attended college for higher education as he trained to become a flight attendant. But, if he did attend a college, there has been no mention of the college he attended, which points towards him not going to a college. Todd was working as a flight attendant for SkyWest Airlines before he joined the reality TV show Survivor. 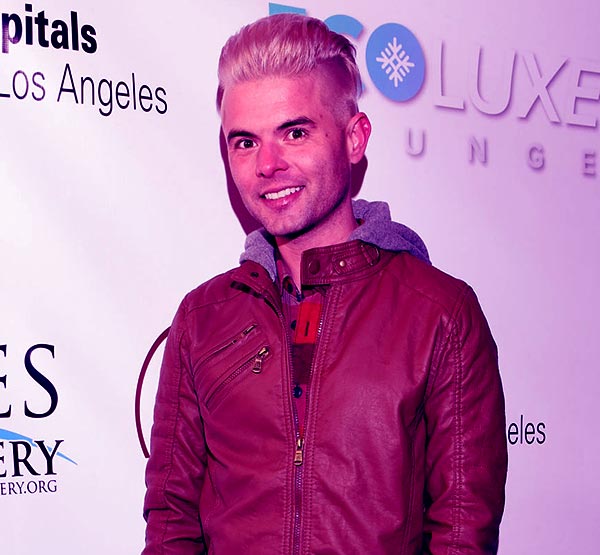 Todd Herzog – Before and After Survivor: China

As we already told you guys, Todd was working as a flight attendant for the SkyWest Airlines before he got selected for Survivor: China. But after joining the reality TV show, Herzog put all of his focus in the show and playing to win.

The first-time Survivor was ever aired, Todd was only 15 years old, and he wanted to compete in the show after watching it. His dream had come true after getting to compete in the show. With a lot of effort, various strategies, alliances, and betrayal, the show came to an end. The three last members remaining in the show at the very end were Todd, Kimmel, and Yates. Todd was judged as the most truthful and playing the game since day one and won the one million dollars over the other two contestants.

After being crowned the champion of the show, Herzog’s popularity shot up. He was on the cover of the Instinct magazine in the December 2007 issue titled “Million Dollar Man.”

Todd Herzog and Alcoholism: Appearance in the Show Dr.Phil

In the year 2013, Todd Herzog appeared in the show Dr. Phil with regard to his alcohol addiction. He had become an alcoholic through and through. The show claims that Todd was the closest to death than anyone who has ever been on the show. During the show, Todd was slurring a lot and having difficulty walking properly, signs of intoxication.

But in 2017, Todd revealed to Stat and The Boston Globe that he was sober and detoxed for two days when he arrived in the LA studio of Dr.Phil. There he was shown into his waiting room, where there were two bottles of vodka and other soft drinks. Todd drank one bottle of that vodka, and while he was about to go in front of the camera, someone from the show gave him a Xanax saying it would calm his nerves.

A liter of Vodka and Xanax took together is a deadly combination and can even cause the death of anyone who takes it. Had such an accident occurred to Todd, Todd Herzog’s obituary would have ended ages ago. But it is all good since such an accident didn’t happen.

While the show said the claim was a lie of an addict, some of the staff who worked for the show claimed that the risk on the life of the addict brought to the show is very great. Claiming that the show doesn’t provide proper care for the better rating of the show.

To all the girl who fancies the handsome Todd, sorry but he is taken. But even if he weren’t, girls still would not have a chance as Todd is openly gay. Yes, Todd is gay and in a relationship; actually, he is engaged. Todd has a happy love life with his partner Jess Hermansen; Jess has even been included in Todd’s family photo recently.

Before his current partner Jess, Todd was dating Survivor: Tocantins contestant Spencer Dhum. But that relation didn’t work out as they drifted apart, and the breakup was not even made public. 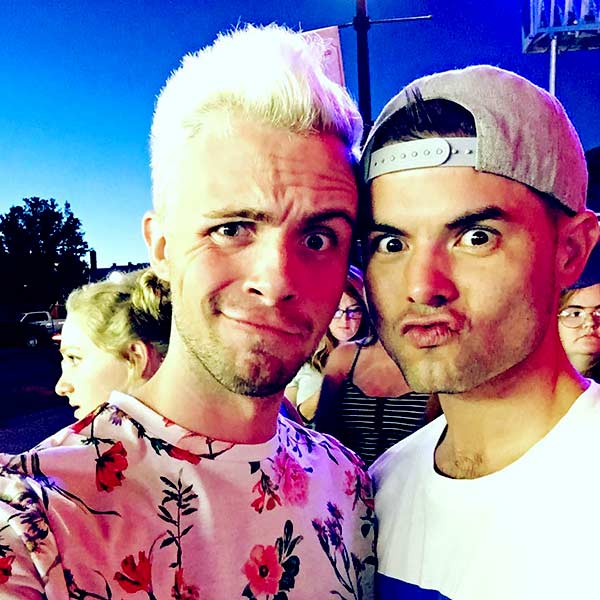 But, his current love life with Jess has Todd in cloud nine. The couple can be seen posting a lot of pictures on Instagram together of all the fun things that they do. Jess and Todd both treat each other with respect and love. Both are grateful to have the other in their life.

We wish the beautiful couple a happy love life and congratulations on getting engaged.

Todd Herzog Net Worth and Income

Todd Herzog won a million dollars from the show in 2007, so if he hadn’t spent any of his winnings, due to inflation, that $1 million dollars would amount to $1.24 million today. But such is not the case, as Todd definitely invested his capital and used the money in living his life.

But for now, we can only speculate his net worth to be around th $1 million, which he won. It is unknown what job Todd holds right now, and we cannot say how much he earns.