If you know the king of the street from the famous Discovery Network’s Show JJ Da Boss? You should know his queen Tricia Day. She is the wife of one of the iconic streets racing star’s honey, who is herself a street drag racer for the famous show Street Out-Law.

She stole Jonathan Day’s heart back in high school, and as per her, her beau was the one who introduced her to street car racing. So, do you want to know if she was affected by her husband’s dating rumors with Precious Cooper? What’s her role on the show, along with her children with JJ, added her net worth and salary?

Who Is Tricia Day?

Tricia Day AKA Midget belongs from Memphis’ outer suburban village of 700-person. Before being famous, the streetcar racer belonged to a low-income family. She is renowned as a crew member of Street Outlaws: Memphis family and is married to the Mufasa of the street racing team Jonathan Day is known in the street racing world as JJ. DA BOSS.

As per her, the couple is together since their high school days and are married for ten solid years. She even has outed that JJ was the one who handed her car keys and got her interested in the whole street racing scene.

Street Car Racing Star Tricia Day’s actual birth date isn’t revealed, but as per her interview, the Jack & Sally pair is nearly the same age 40s, but the Memphis born beauty’s exact birth date remains undisclosed. As for the show’s lead and Tricia’s husband, he is currently 46 and was born on 10th August 1973 in the same town his partner hails from. 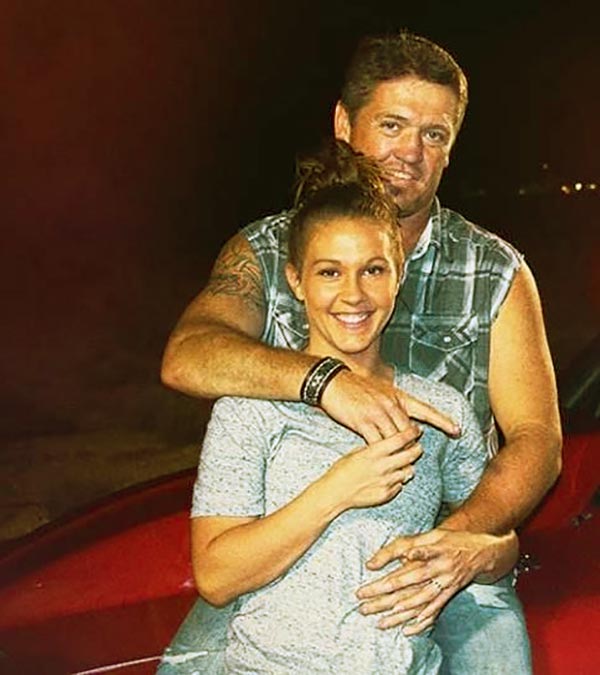 Less to nothing about her parents, siblings, and childhood is known, but as per Day, she alike her husband is from a low-income family. The blonde lady is an American car enthusiast who is 5 ft. 4-1/2 inches in terms of height. However, other body measurements and figures concerning Day is possibly known by one man only; Guess who knows the stats? Yes, be careful before you ask for JJ’s lady’s measurements!

JJ’s bae isn’t just a housewife; she is his advisor, assistant, and an excellent racer. Despite being surrounded by her husband’s men, she properly shines on the TV, and fans can’t get enough of her.

She, however, has shown dissatisfaction over her career and has outed that sponsors don’t endorse them! And he has further clarified that they aren’t paid jack ***t and are doing their own thing because they love what they do.

We do hope outlaws get a lot of sponsorships, and the remaining crew members won’t have to choose risky ways to make money. So, as per their yearly earning, her husband should have a net worth of over $1.5 million because he should make $1.6 million per season of Street Outlaws: Memphis and Tricia Day’s net worth should be over $600 thousand from 20+ episode series.

Hence the combined net worth of Day family should be over $2 million, but a lot of it goes into supporting the street racing scene.

Tracia and Jonathan both know each other from Rivercrest High school days, and the couple is married for ten years. In these ten years, the pair have parented four adorable children (three daughters and a son), but their names, along with DOB’s aren’t yet disclosed by the couple. 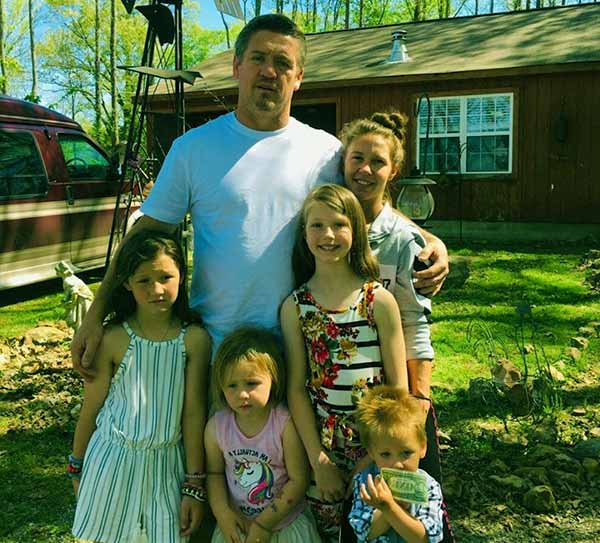 Tricia, Her Husband Along With Three Lovely Daughters & A Dollar Hungry Son

Even after Precious and JJ’s dating rumors spread in the media, JJ’s wife is cool with it, because Precious Cooper and Tricia are long-time friends. 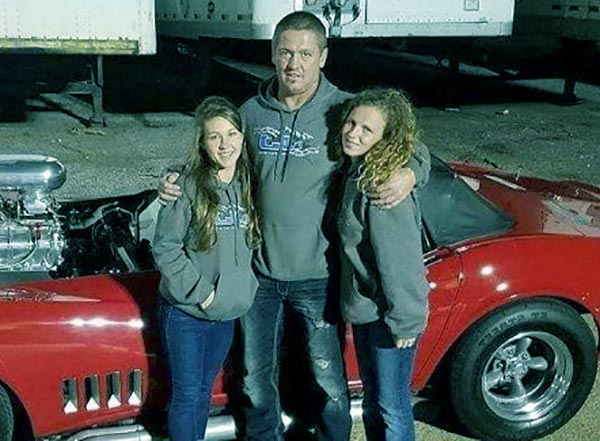 After Cooper entered the show, Tricia felt rather happy because she finally had a female member, and this puts all rumors and fan theories away. Precious, as described by the Day family, is a caring grandmother to JJ and Tricia’s children.