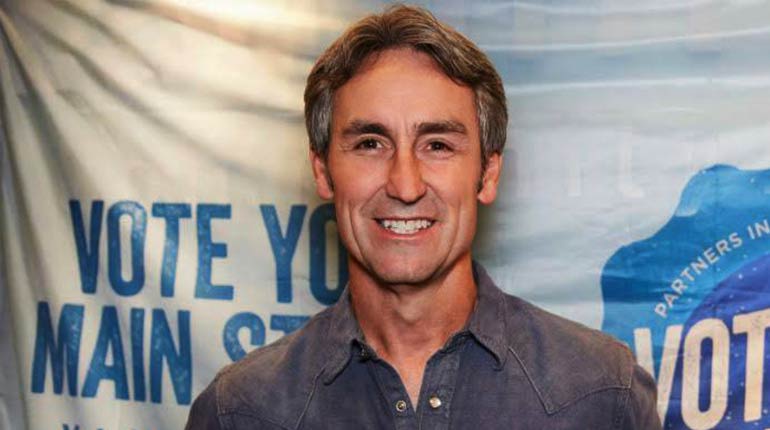 Have you ever imagined of making a living out of every kind of dirty junk found in the dumpsites? Well, this is exactly what Mike Wolfe has been doing through his life. He began this business at the age of 4 years. According to him, what most people see as junk, it is a goldmine. Together with his friend of 20 years, Frank Fritz, Mike Wolfe travels the back roads of America looking to buy rusty gold.

Being in a broken family, the professional picker took to picking as a means to meet his needs. This would later turn out to be what he would be remembered for as well as his cash cow. In this article, we look at his marriage, his wife, children, and even his age.

Mike Wolfe has his birthdate as 11th June 1964.  He was born in Joliet, Ilinois, in the United States of America. His current age is 54 years. He is an American national of white ethnicity.

Mike Wolfe’s parents divorced while he was still very young. After the divorce, he was raised by his mother, Rita Wolfe. Mike Wolfe was brought up in a family that comprised of his mother, his two siblings and himself.

His two other siblings were Robbie Wolfe and Beth Wolfe. As a result of the separation, the children were raised in a family that had many financial struggles. These struggles greatly influenced him to start picking trash.

The professional picker’s passion for collecting trash started at the age of six years. Mike Wolfe picked his neighbor’s bicycle that had been thrown into the garbage and made it usable.

However, it was not until Mike Wolfe was a teenager that he became professionally active as a picker. His main work then was to collect various items from different places at his home state then he would sell them in the local antique shops.

The TV presenter made his first professional debut on the show “American Pickers.” He was together with Danielle Colby and his longtime friend Frank Fritz. The show turned out to be a great success. With a viewership of 5.4 million in the first episode, it could only be compared with” American Idol” in 2010.

This success caught the attention of the producers of The History Channel who finally picked his show. At the time, the professional picker was the creator, executive producer, and host of the show. Within no time, his TV show became a household name.

Currently, “American picker” just entered its 17th season and with enormous success. All this while, Mike Wolfe has managed to sustain the interest of his viewers and fans.

In 2012, he went ahead and started “Kid Pickers,” which was meant especially for kids. His main goal has always been to entertain his viewers and also encourage other people to become pickers.

Other than being a picker, the TV personality is active in many social, and charity works. Mike Wolfe constantly attends and supports charity events. He has also been at the forefront to call upon other people to support child care, animal shelter, and many others. He has been among those who have been helping to raise funds for St. Jude Children’s Hospital, Operation Smile, and the ASCPA.

The professional picker is also a motorbike collector, and he has a wide interest in Indian motorbikes. 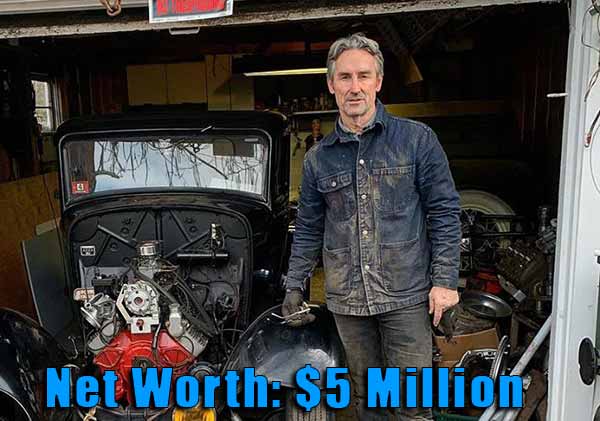 American Pickers cast, Mike Wolfe net worth is estimated to be $5 million, and it is still growing.

Is Mike Wolfe Married? Meet His Wife and Children

Mike Wolfe is a married man. He got married to his wife Jodi Faeth in 2012. Before their marriage, the two had been dating for ten years. 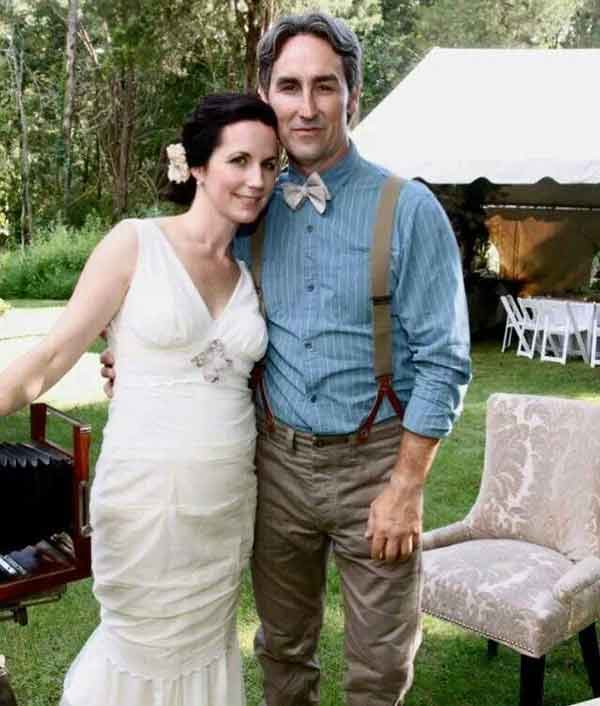 The couple has two children. The first is a daughter by the name Charlie Faeth Wolfe, who was born on 30th January 2012. The other is a son Kyle, who was Jodi’s previous marriage. 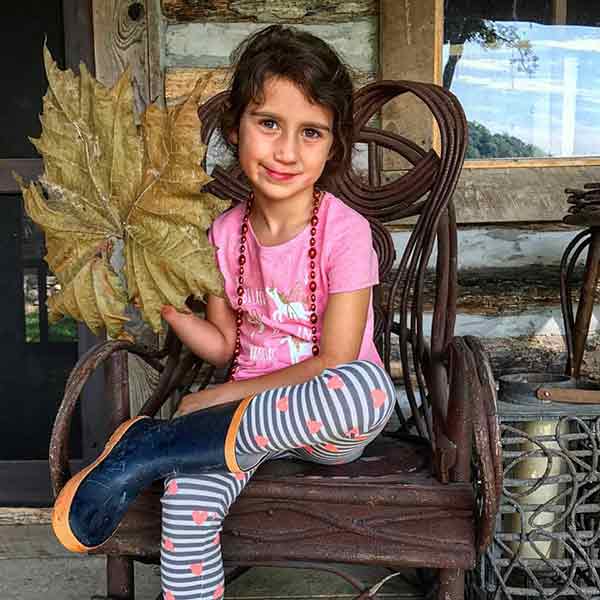 The two lovebirds live in Leiper’s Fork and Le Claire. They appear to be happily married, and there have not been any rumors of conflict, unfaithfulness or anything negative about them so far.

Mike Wolfe’s body measurements have not been disclosed to the public. However, he has a height of 6 feet (1.83 meters). His weight stands at 80 kg currently. In addition, his hair is gray, and his skin is fair. Other details such as his shoe size are currently missing. 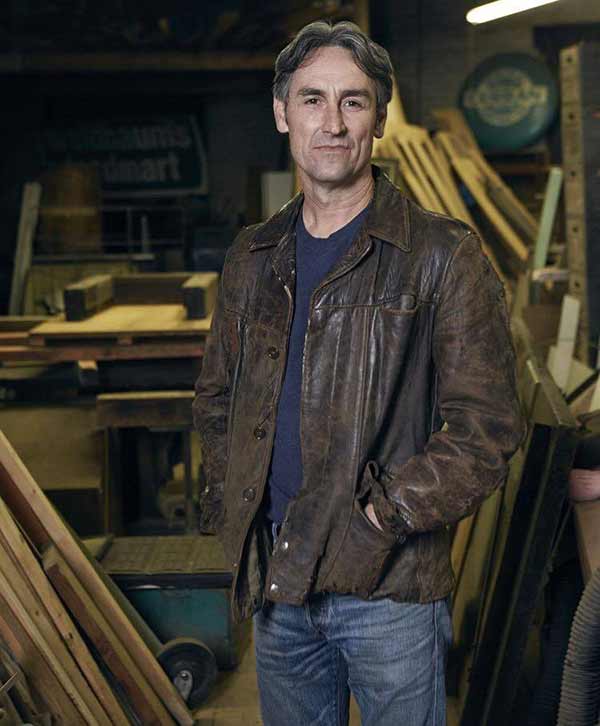