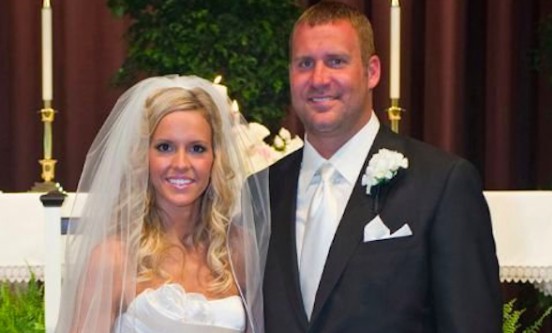 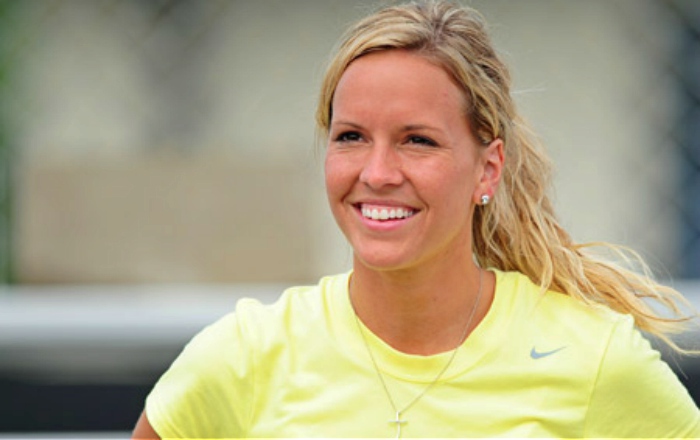 Ashley Harlan is the wife of American quarterback Ben Roethlisberger. While her husband has two Super Bowl title with  Pittsburgh Steelers and gets plaudits for his game in football fields, this down to earth wife collects fame through her husband reputation. Mother of three children Ashley Harlan is a Physician Assistant.

She may not be a professional sportsman like her husband, but she has an athletic past. She played three different sports volleyball, basketball and softball during high school and continued playing softball in college.  Get more details about Ashley Harlan in this biography.

She was born on July 24, 1983, in Lawrence County, Pennsylvania, the United States to her parents David W. Harlan and Jeannie Harlan. She was raised in a strong Christian family along with her two siblings; Brandon and Brent Harlan in a town called New Castle. She attended  Laurel High School where she was a popular figure through her sports credential. She played volleyball, basketball, and softball in high school and was the part of girls Volleyball team in 2000 that won WPIAL Class AA championship. Ashley graduated high school in 2004 and joined St. Francis University in Loretto. She played softball until she graduated with a degree in Health Science in 2009.

A mutual friend introduced Harlan and Roethlisberger during a training camp in 2005; soon the two started dating. The couple shared a similar interest in sports which played a big part in their flourishing relationship. Having grown in the strong Christian family, out of belief, Harlan lived separately from Roethlisberger before marriage. After six years, the couple got married on July 23, 2011. They had a wedding in  Pittsburgh, Pennsylvania with around 650 of guest attending the ceremony. 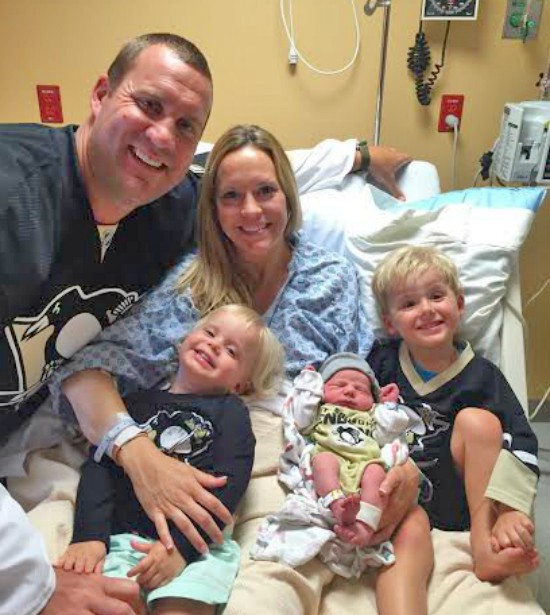 Ben was accused of sexually assault by Andrea McNulty, a former VIP casino hostess at Harrah’s Lake Tahoe casino hotel in 2008. Another acquisition came forth in 2010 when 20-year-old Georgia college student accused him of sexually assaulting her after a night of drinking at a bar.

This big NFL quarterback has impressive records in the football field, but his efforts off the football fields don’t seem to impress many. Ben proposed Harlan with a ring during the Christmas holidays in 2010 turning his girlfriend into a fiance. But many believed he was getting married just to redeem his image. To which he replied;

“People will always have opinions of everybody and me, and that’s fine, they’re entitled. People can say that it is whatever, but people who know and can see and are around us and know me, know that it’s something special when you find that person, and I’m extremely lucky.”

It is not known how much net worth Mrs. Roethlisberger accumulated through her profession as an assistant physician. As for her superstar husband, he accounts for a net worth of $70M.