BTK Killer Dennis Rader’s Children; Where are They Now? 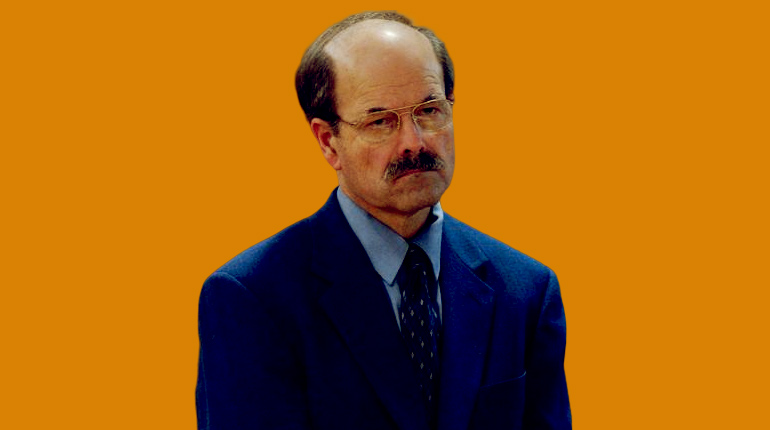 It was a confusing time back in February 25, 2005, for three particular people. Most of America was rejoicing the day as the day that the notorious and infamous BTK killer was finally apprehended after a 10-year goose chase. Well, the three people who were confused were none other than the BTK killer or Dennis Rader’s own family members who he kept in the dark about his murderous life.

The funny thing about notorious serial killers is when they are unmasked and identified; they seem like your normal Joe. Nobody would have thought that the diabolical BTK killer who once wrote menacing letters about his killings to the police would be an average-looking guy. The most confused among them were his own family members.

We have already written about his wife, Paula Dietz. The man who himself is serving life sentences for murdering two children has two children of his own. He has a daughter, Kerri Rawson and Brian Rader. Let us learn something about them, shall we? 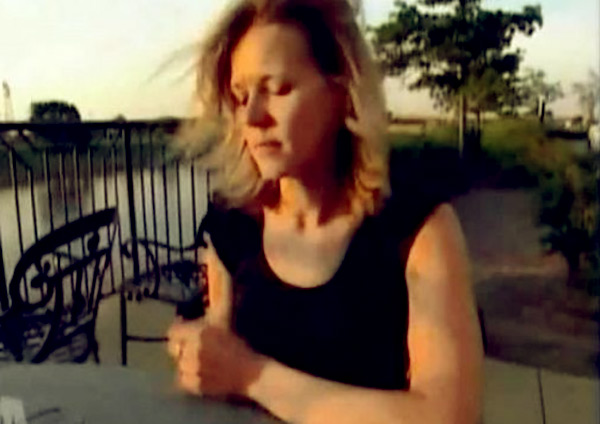 How his Daughter led to his Arrest

If you have researched the BTK killer, then you have also heard about his daughter, Kerri Rawson. After all, it was his daughter, who was the key that leads to his capture. The law enforcement had strong circumstantial evidence pointing him out as the BTK killer but needed something concrete like DNA proof. 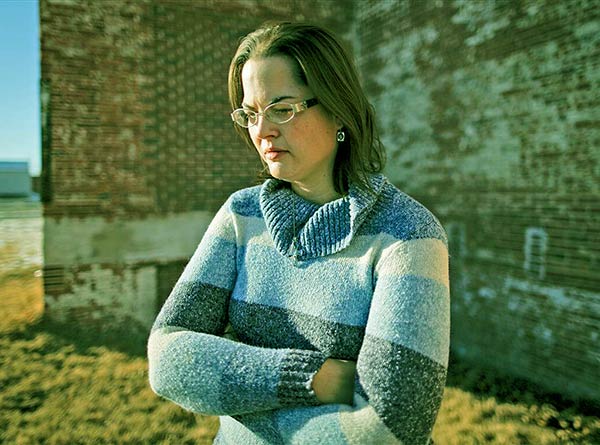 So, they got a warrant to test the DNA of his daughter, Kerri Rawson, from a Pap smear test she took at the Kansas State University. They had a family DNA test match, and then they moved in on finally arresting the BTK killer on 25th February 2005, around a year after he resumed killing after a 13-year hiatus since 1991.

While police were making a move to arrest Rader, an FBI agent visited Rawson and even asked to swab her cheeks for a more recent DNA test.

Kerri Rawson would spend the early moments her Dad’s arrest and trials defending her father, believing he was innocent only to question her own ideas of him with every new evidence. However, it did not take long for her to convince herself that her father was, in fact, a monstrous serial killer. Ultimately, her father also pled guilty, putting rest to any denial within her. 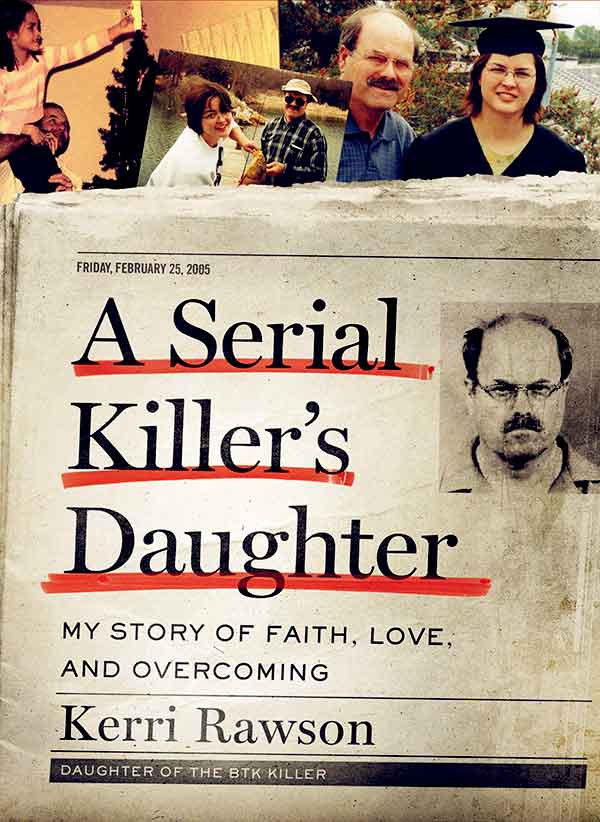 Since then, Kerri Rawson has written a memoir with the name ‘A Serial Killer’s Daughter.’ She has always spoken openly too about her entire experience of being a serial killer’s daughter. In a 20/20 interview with ABC, she has said,

“I’m in an ongoing period of trying to rest and get peace and space,” Rawson told “20/20. Our family has moved, embracing a new start for all of us. I still have ongoing battles with PTSD, but am hopeful that I can continue to heal with time and peace.”

Kerri Rawson is a substitute teacher who currently resides in Michigan. She is married to her husband, Darian Rawson, and they have lovely children as well. She graduated from Kansas State University with double degrees and one in education. A picture of her graduation day with her father was the cover of her book. 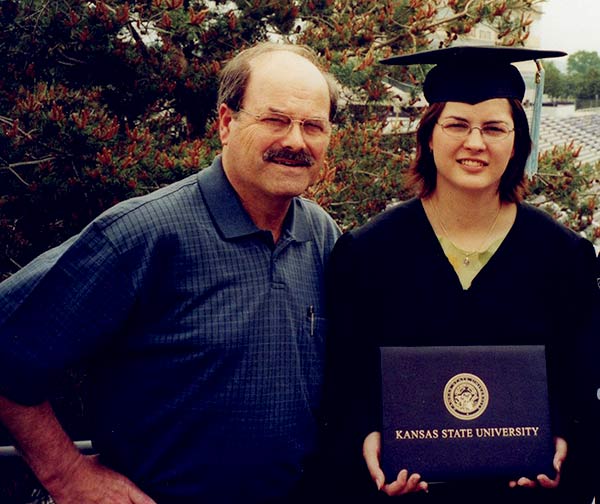 Unlike Kerri, her brother or Dennis Rader’s son, Brian Rader is very less known in the media. He decided to hide away from the media throughout the whole ordeal completely and has also maintained complete silence on the matter. We do have little information about him through his sister and other sources.

Dennis Rader’s son’s name is Brian Rader. Brian Rader, who was labeled as “bright” by Rawson, was in the Boy Scouts America as an Eagle Scout. He was stationed in their Connecticut sub-base at that time. He was serving in Navy submarines from 2004 to 2009 and started his college in 2016.

Kerri Rawson was understandably concerned about her brother.

He doesn’t have the kids and the family that I have,” she said. “And that’s really all I should say about him.”

The support of the family is a significant factor in a moment of crisis like their family had faced. While in Kerri’s past interviews and memoir has said that her father was a good parent, he was known to be strict at times. She even recounts a time he put his hand around Brian because he “spoiled dinner.”

What do you feel after learning about Dennis Rader’s children? They both seem to be doing well now, but it would be traumatic to process the shock of it all completely.

Dennis Rader was born on March 9, 1985, in Pittsburg, Kansas. He grew up in Wichita, where he will start his own family and also make his hunting grounds for a dubious serial killer second life. He committed at least 10 murders within a span of 17 years from 1974 to 1991. His victims included four members of the Otero family, two of whom were children below the age of 12.

After he pled guilty, he would go on to explain in horrific details of the murder. He named himself the BTK killer for his M.O of Bind, Torture, and Kill. Rader had a history of sadistic sexual fetishes like cross-dressing, asphyxiation, voyeurism, and zoosadism.