Is Paula Dietz Rader Dead or Alive? Was She Murdered by Her Husband? 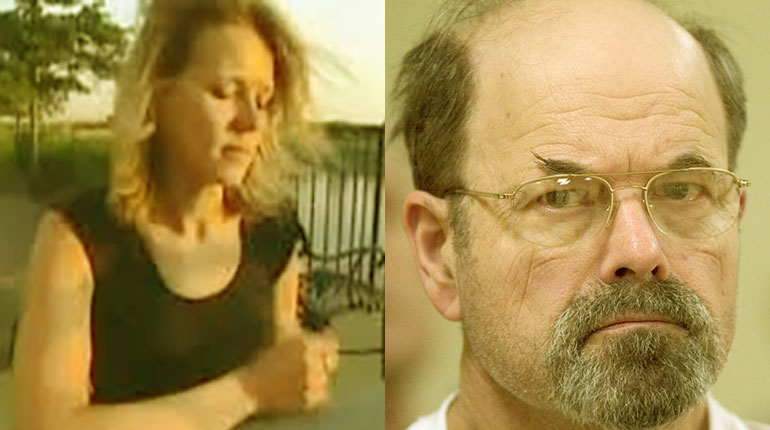 With the number of crazies running around in the world, you never know who could it be. It could be someone you are dating or even been married for years who turns out to by a psychotic serial killer. How would you feel? What will you do in that situation? Will you call the police? Is it safe to live? Likewise, Paula Dietz, who unknowingly married to a murderer. When she knew the reality of her husband, she immediately filed for divorce.

Let’s know about the former wife of serial killer Dennis Rader. Is she still alive? Take a look below.

Who is Paula Dietz?

Paula is a former wife of Dennis Rader, who is also known as the BTK Killer. She was born on May 5, 1948, in Park City, Kansas, USA. There is no info regarding her parents, family as well as her education.

Paula was a bookkeeper in her hometown and by most means, is an ordinary woman who lives a simple life. Dietz was also known for her volunteer work at the Lutheran church.

Who is Paula Dietz’s Husband? Do They Have Children?

Paula Diet was married to Air Force veteran Dennis Rader in May 1971. The couple lived in Park City, which is a small town in Kansas. Additionally, they had two children, a son and a daughter. Her husband worked at the reputed companies like ADT Security Services and was also a Cub Scout leader.

Sadly, after being married for more than three decades, Paula Dietz filed a divorce from Dennis. Well, the reason behind it was, she found her husband a murderer and killed ten people in around twenty years.

After her ex-husband was arrested from their house, she filed for an emergency divorce, which was granted that same day. However, she never opened up bout her husband or his crimes publicly.

Now, her ex-husband is serving in prison for 175 years. Furthermore, Paula neither went on any of Rader’s hearing nor wrote or visited him in prison. Paula and Dennis’ daughter Kerri Rawson told the Wichita Eagle that her mother had known nothing about her father’s crimes.

Like her mother, she neither attended his hearing nor visited her father in prison. But she did write to him after Rader was arrested in 2005. Additionally, Kerri wrote a book entitled “A Serial Killer’s Daughter: My Story of Faith, Love, and Overcoming.”

While everyone may not recognize the name Dennise Rader, Most of you probably familiar with his nickname; the BTK Killer or the BTK Strangler. The name he earned after frequently blinding and torturing his victims before going for the kill. 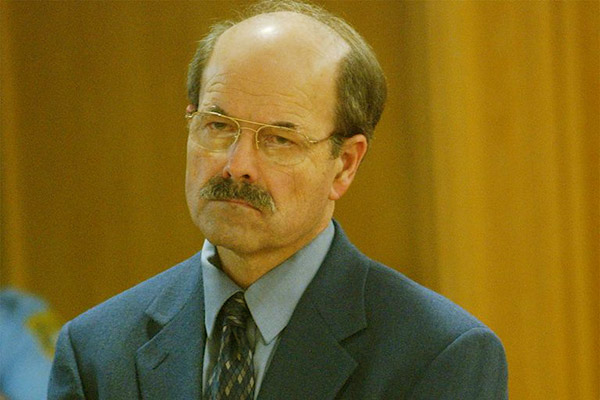 Dennis Rader killed ten people, including his neighbor, between 1974 to 1991. During married with her former wife, he lived two lives, one as the BTK Killer and another as a family man and as serving as president of the Lutheran Church.

The BTK Strangler first brutally murdered a family of four, Joseph, Josephine, and children Josie and Joseph. Dennis was arrested in February 2005 and charged with ten counts of first-degree murder. Two months later, he was sentenced to consecutive life sentences. Now, Rader, 74, is in El Dorado Correctional Facility and spending his remains life behind bars.

READ MORE:
Did Nick Foles Injured! How Long will He Be Out? Injury Updates

Well, there is no news that she is alive or dead. After Paula knew that her husband was a murderer, she moved to another state to avoid the media. At some point, she returned to her hometown and her job as a bookkeeper.

Since 2005, she keeps herself from the media, and it is unknown where she lives today.