Home
Celebrity
Coronavirus March 2020 Updates for the USA & the World

The year 2020 is turning out to be nothing short of an apocalyptic world and the Nobel Coronavirus or COVID-19. As we are nearing the end of March, it is a good time to look over all the happenings that have happened so far in the USA as well as around the world. 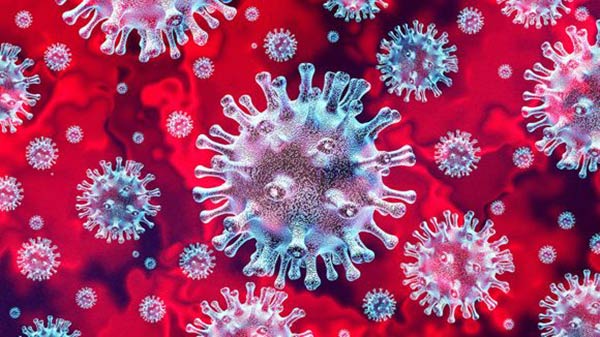 Donald Trump’s Administration has come under a lot of criticism for the way they have dealt with addressing the issue. From addressing the issue lightly to giving nonfactual information that the disease is under control, Trump is as reckless as ever.

The President of the United States has also continuously referred to coronavirus as the ‘Chinese Virus’ when there is a spike of racial violence against people of Asian-American communities with dozen of fatal incidents. When confronted on this topic, Trump rejected his actions to being racist and had the simplistic reply one would expect from him that “Because it comes from China.”

Meanwhile, toiletries, particularly toilet papers have become things of mass shortages in not just USA and Australia but throughout European countries. For reasons unknown, many people have started to bulk buy toilet papers, hand sanitizers, water bottles and diapers among other things. This has led to panic buying among a larger population leaving a lot of people to live without such essential products.

To combat this, several American stores are offering ‘Elderly hour’ so, that the elderly get access to toilet papers and other products like Greenland. A mother, Lauren Whitney went viral for her emotional video sharing how she could not find diapers for her baby because of greedy or paranoid people as picked up by ‘Now This.’

Caption: Scarcity of Diapers for her baby drives a mother in tears

She also brought light to another issue for the working class people who can’t afford to buy emergency supplies like toilet paper even if they want to. According to a 2019 report by the Federal Reserve, 40% Americans can’t even scrounge $400 to spend on supplies in case of an emergency.

Difference in March from Prior Time

February was a turning point after the epidemic was declared as a pandemic by WHO on March 11. The disastrous way the pandemic hit Italy had a lot to do with this. As we write this Italy remains under strict quarantine with 35,713 people infected with 2,978. However, as the death toll reaches almost 3000, 4,025 of them have recovered.

Italy has come close to the tolls in China, the epicenter where 3,245 people have died among the 80,928 infected. Worldwide, the death toll in about to cross the 9k mark with 8,972 deaths and 219,762 people affected. America has relatively done better but from its first death in 29th February to the most recent tabs of 155 by March 17 is a troublesome growth.

Furthermore, healthcare is a growing issue in the country with a known factor that many individuals may not be able to afford or access to testing for corona virus. So, the numbers may be higher than 9,464 when it comes to people who have come under the disease. Furthermore, health professional say that some COVID-19 patients were living freely for weeks with the virus before detection.

The situation may seem bleak but the preventive methods are very easy. Washing hands, using hand-sanitizers, avoiding touching your face and crowds of people will be enough for you to stay safe. CDC has completely put a ban on gatherings of 50 or more people while the White House put out an advisory for not attending a gathering 10 people or more.

Coronavirus Shuts Down Entertainment and Sports

Coronavirus has completely put an indefinite halt on majority of entertainment and sports area. International A-lister celebrities like Idris Elba also made the announcement that he too had contracted the disease. He got the test despite not showing any symptoms to exactly prove the importance of getting tested.

Idris Elba with a quick message about the #CoronaVirus.

Tom Hanks and his wife Rita Wilson also came down with the virus when they were in Australia. They are safe for now and have been moved from the Hospital’s quarantine to a rented home. Game of Thrones actor, Kristofer Hivju also is one of the famous celebrities to come in contact with the virus. 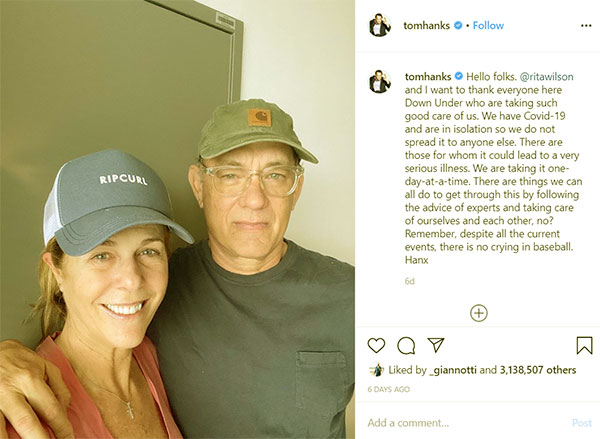 Caption: Tom Hanks and his wife Rita Wilson also came down with the Corona Virus

In the world of sports, The Brooklyn Nets player Kevin Durant has also come under the pandemic among many others. All major sports leagues like including NFL, NBL, NBA and NHL have been postponed. In soccer, the Spanish or La Liga League has also suffered a similar faith.

Ellen DeGeneres and Jimmy Kimmel along with most talk shows have also stopped production. Network shows ‘The Bachelorette,’ and ‘Grey’s Anatomy’ are also postponing whereas Netflix series; ‘Stranger Things’ and ‘The Witcher’ will be a late on their initial premiere date. Production of highly anticipated movies like ‘F9,’ ‘Black Widow,’ ‘A Quiet Place 2,’ ‘No Time to Die,’ ‘Mulan,’ and ‘New Mutants’ are also all extending their production.

Caption: Series and movies put on hold due to coronavirus 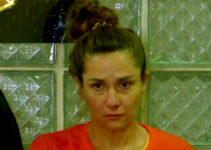