Rick Ness is famously known for his work on reality TV show, Gold Rush. The show airs on Discovery channel and revolves around the lives of placer-method gold mining families mostly stretched across the Klondike region, Canada. He is known as an excavator and gold miner since he made his first appearance on the show in its 3rd season and had risen all the way to become Parker’s foreman by the end of season 8. The new season has confirmed changes as Rick no longer works for Schnabel and will be replacing Todd Hoffman as the new mine boss of his mine operation. Learn how this new change has affected his net worth.

While Rick and his boss Parker had been the dynamic team in season 8 of a Gold rush, mining over 6,000 ounces of gold last year, the two have a few exchanges and disagreements. Rick expressed the experience and challenges he faced while working for Parker in an interview with a Pop culture where he adds, ‘’I don’t think Parker knows how to be a boss and a friend.”

During the run of season 8, Parker was displeased when Rick went on to do things without his consent however much Rick has always had the interest of the job at heart. Parker subtly informed Rick that his actions could get him laid off from work and that didn’t come off too well with Rick.

As a boss, Parker always has excelled at finding gold but has one flaw. His weakness has always been on how to deal with people. Even when he was younger, his late grandfather John Schnabel would give him a lesson or two on how to interact with people. He recently split with Ashley, his girlfriend after a two-year long relationship and mostly blames himself for the split.

Parker Schnabel as a new boss in season 9

Rick took this lifetime opportunity and went ahead to express his joy on twitter with the hashtag #NewMineBoss. Todd Hoffman had announced his departure back in February with several prospects ready to fill his place. Candidates up for promotion included Hunter Hoffman, Freddy Dodge, and even Dave Turin but instead made the executive decision and offered Rick the position.

It came as good news to Rick who had had it rough over the recent past owing to the death of his mother who passed away from Brain cancer. The new career opportunity would see him as the boss of his mining operation in a Gold Rush Shocker over the upcoming new season. Rick has always been hardworking, upbeat and diligent to his work and would make a great new boss. 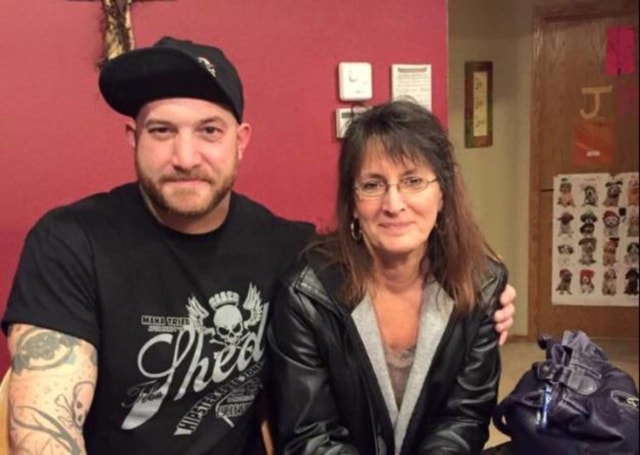 Rick Ness with his late mother who passed away recently due to Brain cancer.

His net worth, salary

Destiny has a way of turning one’s life into unimaginable ways. Ever since he was a young boy, Rick had always dreamed of having a successful career in football. Sadly, he sustained a head injury that forced him to stop playing and focus on other professions. It’s this path that landed him on his current success and very fantastic net worth.

He currently earns an annual salary of $150,000 and has a net worth of $500 thousand mostly from his occupation as a reality TV series personality and professional mining; rock excavator. His net worth is expected to rise owing to his new promotion.

Rick is currently single as there is no information about his love life. The 37-year-old born on March 5th, 1981 in Milwaukee still hasn’t mentioned anything about his relationship status and keeps his personal life away from public scrutiny. So if you were looking to know about his wife or girlfriend then sorry we can be of no help. 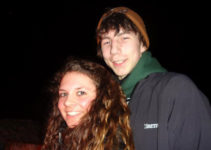 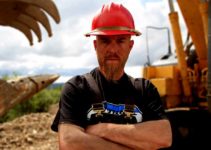 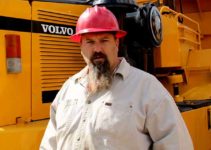 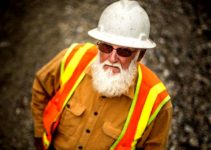