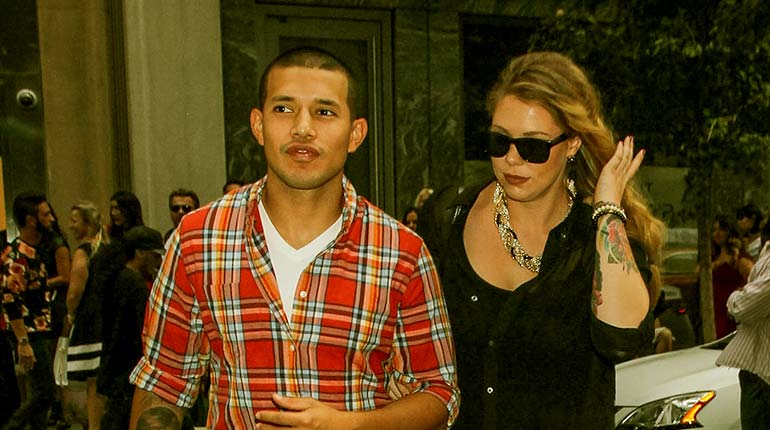 Javi Marroquin, the star from the Teen Mom 2 show, has garnered a considerable fan following. He rose to fame thanks to his ex-wife Kailyn Lowry who is the star of the show as well. Kaylin and Javi have a child together, but after splitting with Kailyn, Javi’s life has changed.

To know how it has changed, stay with us as we give you a peek into Javi Marroquin’s life.

Who is Javi Marroquin?

It is a valid curiosity to want to know a guy who has 1.8 million followers in Instagram. Javi Marroquin is the ex-husband of Kailyn Lowry, with whom he appeared in the show Teen Mom 2. Kailyn is one of the stars of the show Teen Mom 2. It is unknown what Javi was doing before he met Kailyn, but since meeting Kailyn, Javi has become a reality TV star.

Born on December 11, 1992, Javi Marroquin is currently 27 years of age. He was born and raised in Delaware, US. Marroquin grew up with his two siblings, brother Sal Marroquin and sister Lidia Marroquin. All of them attended the local high school in their area. 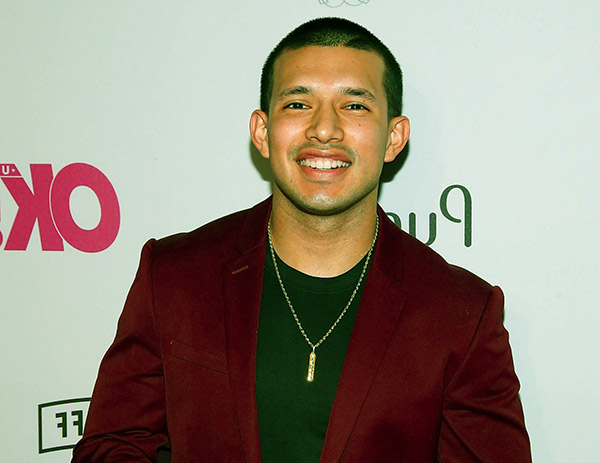 There has been no information about him attending college, so his education qualification is high school.

Before getting married to Kailyn Lowry in 2012, Javi was dating Briana DeJesus, an American TV personality. Tough Javi and Briana were in a relationship; there is no information regarding their meeting or their relationship period. 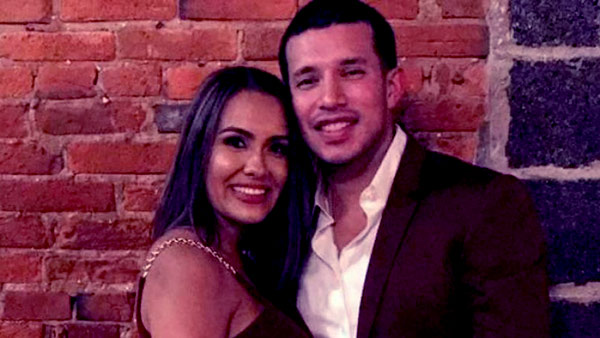 When Javi met Kailyn in 2011, they instantly clicked together and started dating after a short time in 2011.

After dating for 11 months, Javi and Kailyn got married in the year 2012. The wedding ceremony was held on September 4, 2012.

The couple was thrilled and enjoyed their time together. After some time of their marriage, Javi and Kailyn had their first child on November 16, 2013. They name their first child Lincoln Marshall Marroquin. Everything was going smoothly for the couple as Javi joined in Kailyn in her show Teen Mom 2. 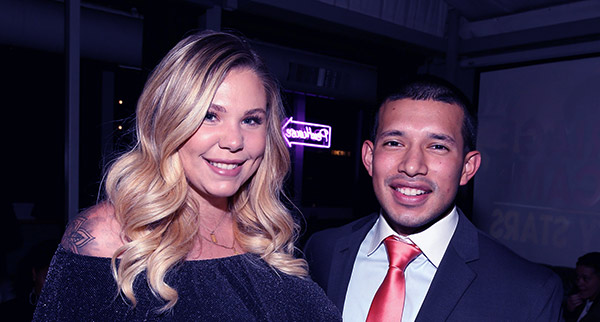 But after four years of marriage, in the year 2016, Kailyn and Javi split and started living separately. The cause was later revealed to be Javi cheating on Kailyn. This ended up with Javi and Kailyn getting divorced in the year 2017. Kailyn remarked that she is never going to remarry Javi under any circumstances.

After splitting with Kailyn, Javi started dating Lauren Comeau. When the divorce with Lowry was finalized, just after some time, Javi got engaged to Lauren. Lauren and Javi were living in Delaware at the time and enjoying their dating life from late 2017 to 2018

Professionally, Lauren is the Regional Vice President for Arbonne in New Hampshire, where she moved after finding out Javi was cheating on her as well. The engagement was also called off, and the couple was ready to go their separate ways. 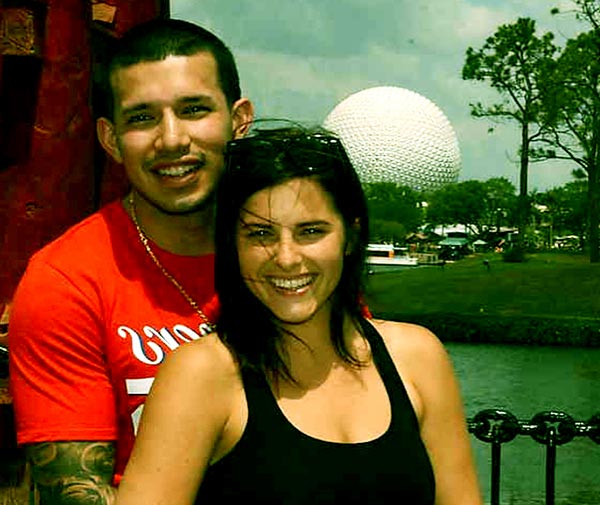 But Javi didn’t want that to happen. He apologized to Lauren through Instagram, promising to become a better man. Javi was caught with a naked woman on the bed by Lauren. But, Lauren did forgive Javi, and now they have welcomed Christmas together.

Lauren and Javi also have a kid together, Lauren’s first baby and Javi’s second. But their first child as a couple. They are living together for the sake of raising their children. Lauren and Javi’s first son together is Eli Joseph Marroquin. Eli is currently one year old.

Javi has been in several relations, which has been a topic of gossip due to his partners being celebrities. But so far, he only has two childrens, both sons. Marroquin doesn’t have any child with his first flame Briana DeJesus.

Javi had his first son in the year 2013 with Kailyn Lowry, whose name is Lincoln. Lincoln Marshall Marroquin. Little Lincoln is currently six years old, and he has a little brother, little half-brother, to be precise. 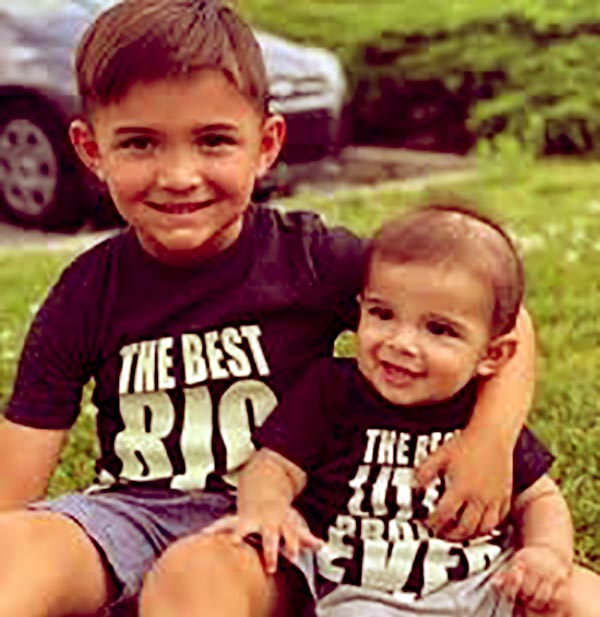 Javi had his second son with Lauren Comeau in the year 2018. Though the relationship went through some strain, they got back together and created a bond even stronger. In the year 2018, Lauren gave birth to Eli Joseph Marroquin. Eli’s middle name was derived from Lauren’s father and grand father’s name. Her father was called Joe, and her Grandfather’s middle name is Joseph.

Both of the kids seem to enjoy spending time with Javi, and Lincoln is also living with Javi and Lauren along with Eli. The family of four seems to be living happily together. For the Christmas of 2019, the family of four welcomed it together, and their Instagram post of December looks incredible. Javi posed with his childrens in a photo on his Instagram on his birthday.

Marroquin is a reality TV star, but he hasn’t worked on any shows for a considerable time now. But Javi has 1.8 million followers in Instagram and can be considered an Instagram influencer as well. If he posts about nay bran in his Instagram, he is sure to get big bucks for it.

Some sources have speculated Javi’s net worth to be $30,000, while some sources have estimated it to be $700k. With this considerable disparity, we do not know for sure what Javi’s actual net worth is. But, $30k might be a little too low for a star with such a huge fan following. So, his net worth is probably over $100k, but it is not absolute.

As for income, due to not taking in any jobs at the moment, it is hard to say how much Javi earns per year. But, he has also pointed towards his paycheque from Teen Mom 2, an MTV original show, not being significant. Perhaps, Javi earns somewhere around $80k-$100k per year, and that is a decent earning.