Where is Kailyn Lowry from Teen Mom? What is Lowry Doing Now? 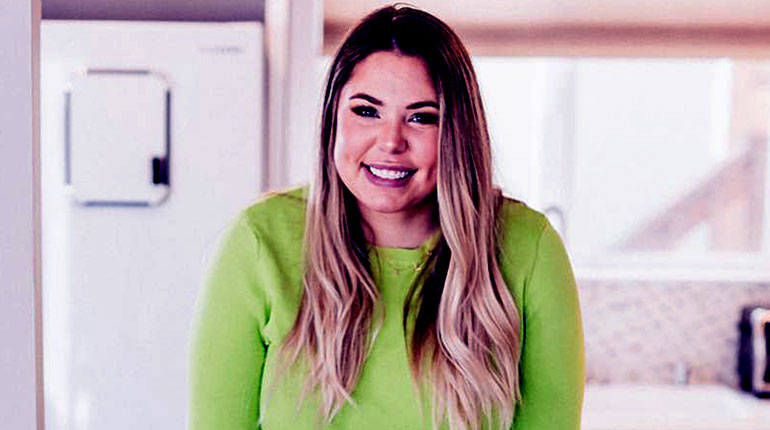 Kailyn Lowry is the star of the MTV original TV show 16 and Pregnant and Teen Mom 2. A lot has happened in her life from aborting a child to becoming a TV star. She has been in several relations, and all those relationships turned out differently.

To know more about the life Kailyn Lowry, stay with us

Honesdale, Pennsylvania, is where Kailyn Lowry was born and raised. Born on March 14, 1992, Kailyn is currently 27 years of age. Her mother, Suzanne Irwin, raised her.

While her high school is unknown, we assume that she attended a local school at Honesdale. In Contrast, we know Kailyn graduated with a bachelor’s degree in mass communications from Delaware State University in the year 2017. It is unknown if she graduated high school or not, but she definitely got some certification to join college.

Kailyn got pregnant for the first time when she was only 16 years old while in high school. Her family was against the pregnancy, and the boyfriend also bailed out. Consequently, Kailyn aborted the child unwillingly. But a year later, she got pregnant again at the age of 17.

While the name of the first boy who impregnated her when she was 16 is a secret, father to her second pregnancy is Jonathan ‘Jo’ Rivera. At age 17, Kaylin got impregnated by her then-boyfriend Jonathan. Kaylin, against her family’s will, decided to keep the child and gave birth to her first son on January 18, 2010.

Kaylin had moved out of her house due to her family, not supporting her decision. This was also when she joined the MTV original show, 16 and Pregnant. Her first child’s name is Isaac Elliott Rivera. Despite having a child with Jonathan, the relationship between Kaylin and Jo didn’t work out, and they broke up. 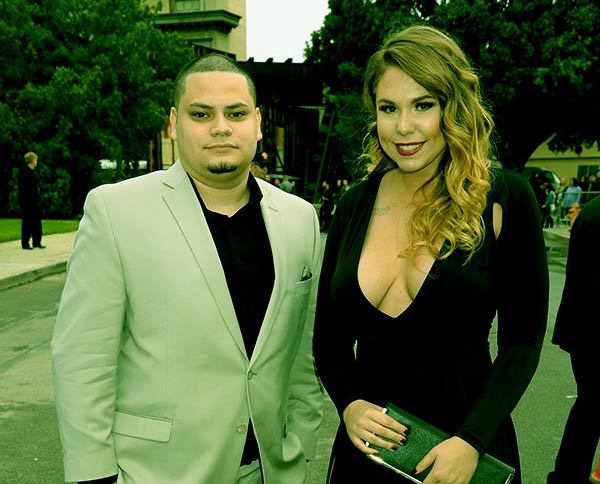 Kaylin was still living in the Rivera’s family home after breaking up with Jonathan as she had nowhere to go. But once Kaylin started dating her co-worker Jordan, she had to move out of the house. Her fling with Jordan didn’t even last a few months.

Marriage and Divorce with Javi Marroquin

After moving on from Jonathan and Jordan, Lowry started dating Javi Marroquin in the year 2011. Just after 11 months of dating, Javi and Kailyn got married on September 4, 2012. 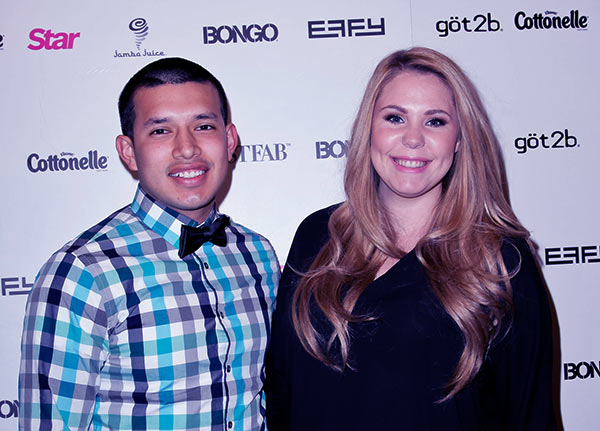 But the baby never made it as Kaylin had a miscarriage, and Javi blamed the miscarriage on Kailyn. Due to their irreconcilable differences and Javi cheating on Kailyn, she filed for divorce two years into her marriage. Shortly after, they started living separately. Teen Mom 2 shooting was going on during this process.

Javi and Kailyn had also tried to mend the marriage, which got broken beyond repair. They had been on the show Marriage Boot Camp, but their divorce finalized in October of the year 2016 before the episode aired.

Kailyn is very unhappy with Javi and has remarked about not marrying Javi Marroquin under any circumstances. In the podcast, she also talked about the scuffle that Javi and Lauren had because of Javi’s sister Lidia, where cops were also called. Kailyn claims, she was called over eight times in the middle of the night when that incident happened.

Kailyn’s latest flame is her long-time friend Chris Lopez who is her youngest baby-daddy. On August 5, 2017, Kaylin gave birth to their child, who is named Lux Russell Lowry.

Besides being Kailyn’s long-time friend, information on Chris Lopez is not available on the internet. While this is Kailyn’s third baby, it is Chris’s first child. Chris and Lopez had already split before Lux was born, but they were briefly together for a few months after Lux was born. 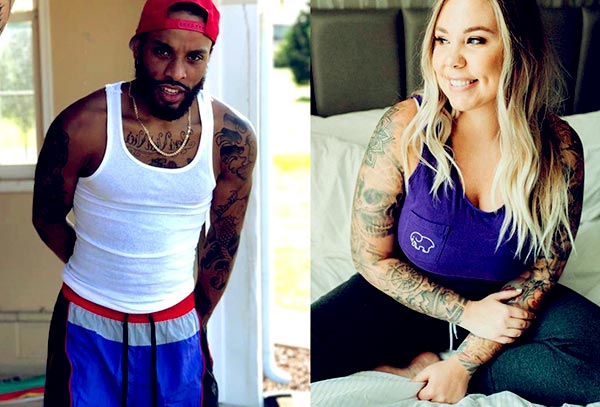 While Chris helped take care of Kailyn for the early months after her pregnancy and giving birth, they went back to not talking after a few months of coming back from the hospital.

Professionally, Kailyn is a TV personality. She has appeared in three TV shows, 16 and Pregnant, Teen Mom 2, and Marriage Boot Camp.

Kailyn’s career as a TV personality started after getting pregnant for the second time while she was only 17. MTV picked her up, and she became a regular cast of the MTV original show, 16 and Pregnant. The show revolved around teen moms and the hardships of bringing up a baby as a teen. 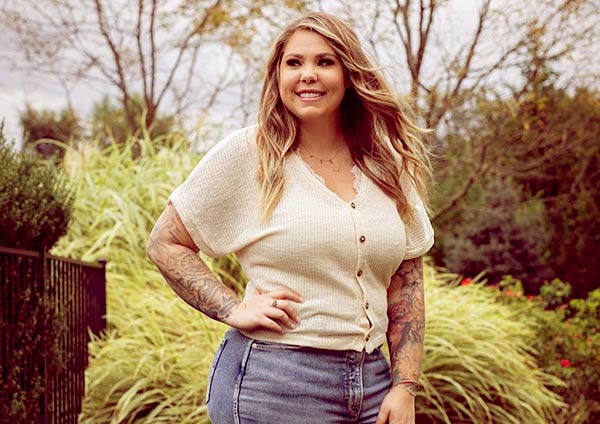 Later, Kailyn also became a regular cast of the spin-off of 16 and Pregnant, Teen Mom 2. This show is where Kaylin gained her fame. Her ex-husband Javi Marroquin also came into popularity after starring in this show alongside her. Kailyn starred in Teen Mom 2 along with four other moms from 16 and Pregnant, one of them being Lindsie Chrisley.

Lindsie Chrisley and Kailyn Lowry host a podcast together called Coffee Convos, where they talk with different celebrities. A fun, gossipy podcast roughly sums up the program.

Besides being a TV personality and public speaker, Kailyn is also an Author. She has authored four books so far which are,

From being a confused teen mom to a successful person in life, Kailyn has been through a lot and toughed it all out. It wouldn’t be an understatement to call her motivation for a lot of peoples.

With her hands in multiple fields and her success, Kailyn is bound to have a considerable net worth. But, let us go through her income first.

Kailyn approximately makes $35k per episode from Teen Mom 2, which is by no means a small number. This takes her income per season, being at the range of $400k. Besides the earnings from the show, Kailyn has a staggering 3.8 million followers in Instagram and earns roughly $100k yearly from promoting brans in her Instagram.
With the revenue from her book sales and podcast, we can say that her yearly income is over $200k.

Lowry, with such a vast yearly income, has a net worth reflecting on her income. Her estimated net worth is $2 million, which is definitely a small fortune. While we might consider it a small fortune, the fact she rose to that from having nothing is impressive. Her net worth is likely to increase with time as well, as her book sales and her Instagram followers increase.

Kaylin’s fame is the primary source of her income.