For most of us, ‘family’ is a complicated thing for different reasons, but we bet it can get much complicated than that of Basketball legend, Julius Erving. We talked about his net worth in the past, but today we have all the juiciest bits from his marriage and family life. Check out his married life and learn about all his children from and outside of his married life.

We already explained in-depth about Julius Erving’s Net worth and career in our last article about him. So, we will not go very thorough with this one. Julius Erving is recognized as one of the best dunkers in Basketball history and who brought slam-dunking to everybody’s attention. Some of his shots like his 1976 slam dunk contest performance and the Baseline move.

Julius Erving’s career is incomplete without talking about his significant association with the Philadelphia 76ers. He played vigorously for the team, and it finally paid off as they won the 1982-83 NBA season. Erving was given the title of ‘The Fish that saved Philadelphia.’ He was a three-time ABA MVP and one time NBA MVP. He is one of the very few Basketball players playing during the merger of ABA and NBA. 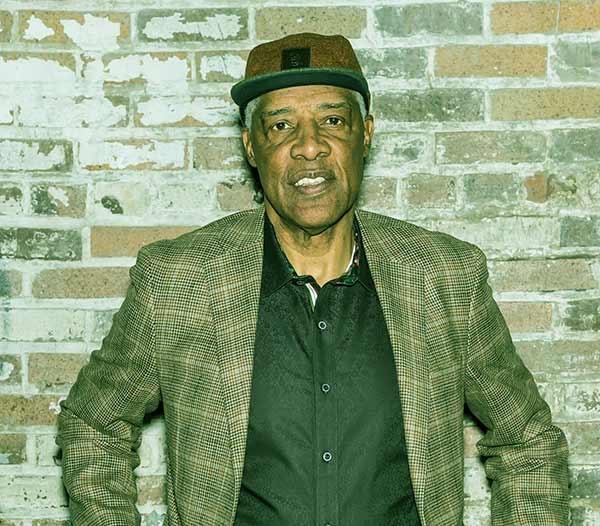 Julius Erving’s net worth is approximated $30 million. Despite his Basketball career, he has also appeared in movies. The Sixers initially bought Erving for $6 million back in the late 70s, with half of the amount solely for him. Symbolical to that, he wore the 6 number jersey. He also had tons of ad endorsements in his prime time. 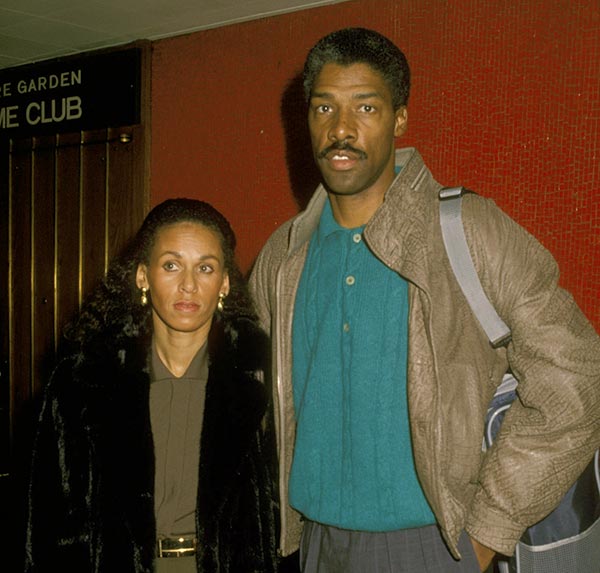 Julius Erving was married to his first wife, Turquoise Erving, for a long time from 1972 to 2003. In 31 years of marriage, they had five children. Turquoise Erving already had a son, Cheo, who must be around 46 years old as of 2019. 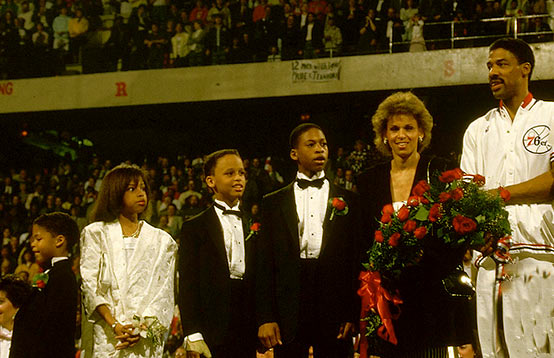 Together, they have a 41-year-old daughter Jazmin who is a model and 44-year-old son, Julius 3d, who co-owns an entertainment management firm known as Erving Wonder. Julius Erving’s youngest son, Corey Erving, unfortunately, passed away when he was just 19 years old when he passed away in August 2000. 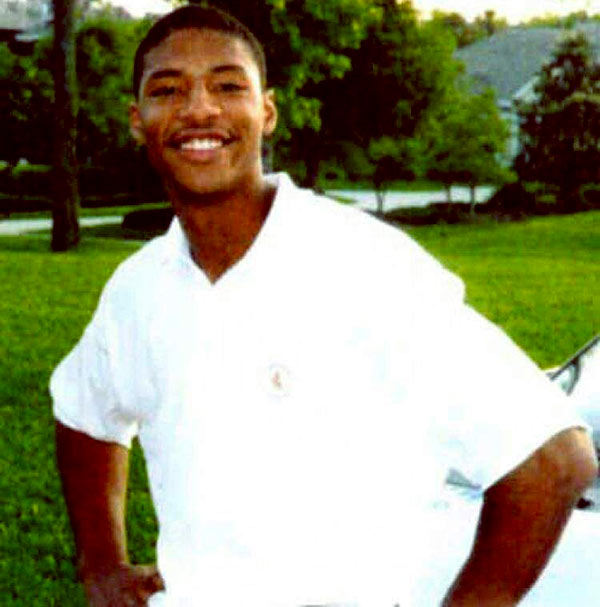 Erving died of accidental drowning after his car fell into a retention pond. Julius had reported Corey was missing in June earlier that year, so the circumstances of his death were very suspenseful.

Forensics and law enforcement deduced that Corey did have Cocaine in his system, but it was ingested days before his accident. So, there was no way he was under the influence of drugs or alcohol. According to authorities, Corey was en route to his home and took a shortcut. He did make that detour in the past, but trees and underbrush stopped him from seeing the pond below.

It took the car just 3 minutes to drown, but the exact reason why he was not able to exit the vehicle in time is a thing of mystery.

Julius Erving’s married life came to an end in the start of 2003 when his extra-marital affairs came into light. His ex-wife Turquoise asked for their $1.1 million family home among many things from their divorce settlements.

Julius Erving’s fan thought of him not just as a basketball legend but an ideal family man as well. He had four children with his first wife, but what the whole world did not know was Julius had indulged in his temptation. He had an extra-marital affair with Sports commentator, Samantha Stevenson. The affair led to the birth of their daughter, Alexandra Stevenson, in 1980.

However, the world was oblivious to this fact until 1999. 1999 was the year Alexandra, then 18 years of age, not only qualified for the Wimbledon Tournament to reach the semi-finale. The media wanted to know more about her and noticed she had no information about her biological father. 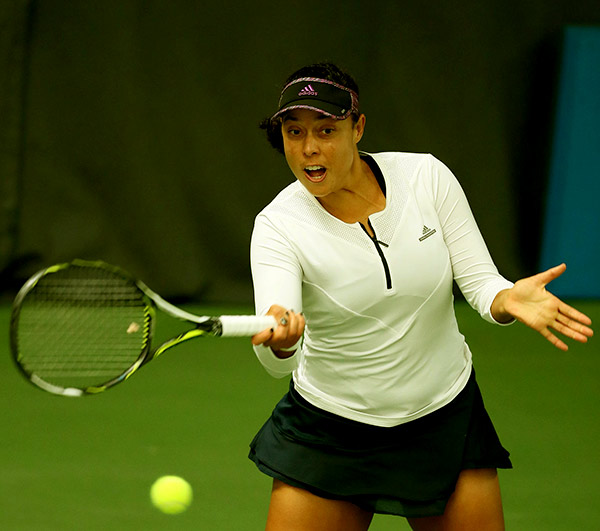 Julius and Samantha had an agreement about keeping Alexandra’s origin from him a secret and, in return, would provide financial support for her. However, it wasn’t tough for outlets to get a hold of Alexandra’s birth certificate, which led to the discovery. Erving was initially still denying the news but soon later accepted it. It wasn’t until 2008 that the estranged father-daughter would reconnect.

The discovery of Erving’s affair and the secret child must have already started unraveling his 30 plus years of married life. However, it reached its breaking point in 2003 when he had another child outside his married life, this time with a woman by the name of Dorys Madden. They had a son named Justin Kangsas, and after Erving’s divorce, they would continue their relationship having two more children. 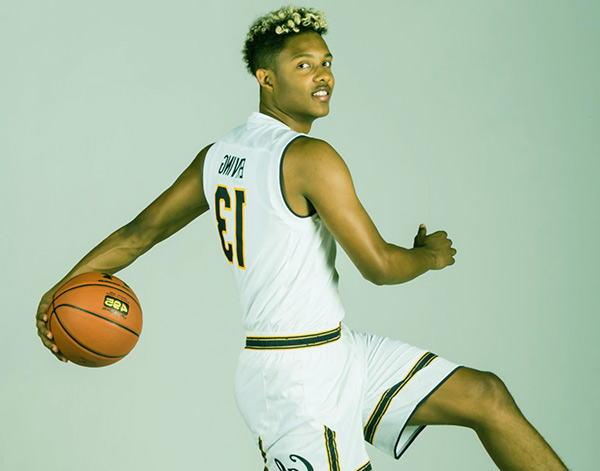 They had another son, Jules Erving, who is following into his father’s footsteps playing basketball. He currently is just starting to play for California Golden Bears and thus does not have a very impressive stats chart as of yet. He has already gone international playing games in China against teams like Yale.

Currently, Julius Erving is still happily married to second wife, Dorys Erving, with 4 children. So, in total, Julius Erving has a total of 9 children combined with one step-son.

All of Julius Erving’s Children in a Table