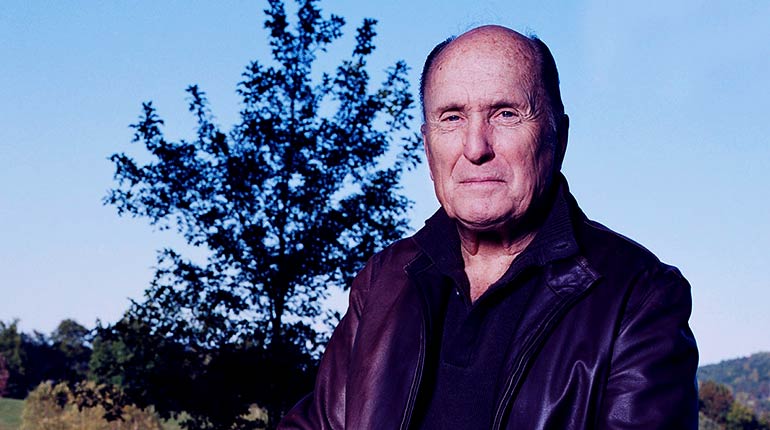 “If you don’t daydream and kind of plan things out in your imagination, you never get there. So you have to start someplace,” is one of the inspirational quote said by the legendary actor, Robert Duvall.

Dreams get more significant with the choices and challenges you face upon, such as Robert Duvall’s conquest who fought his glory with an acting career of more than 60 years.

Robert’s notable works can be seen in the movies, and tv shows to garner BAFTA Awards, several Golden Globe Awards, and accolades like American Cinema Foundation and American Society of Cinematographers.

Here we will be concerning some details on Robert Duvall’s personal and professional life comprising his wiki-bio and net worth info. Let us know about his wife and married life details. So stick with us!

Robert Duvall is an actor, director, producer, screenwriter, scientist, and tv actor in the Hollywood industry. He is also best known for his six decades of contribution in the acting industry.

The veteran actor came to this world on the date of January 5, 1931, in San Diego in the state of California, United States.

He is 88 years old at the moment and his birthplace tells us he is of American nationality. In terms of ethnicity, he has roots in several European ethnic backgrounds that are German, Swiss-German, and French. He also largely possesses English, Welsh, and Scottish ethnicity. 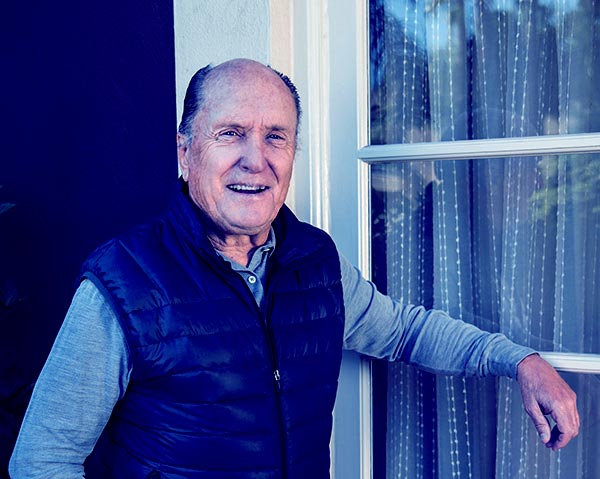 Robert was raised in a Christian Science religion by his parents William Howard Duvall and Mildred Virginia Hart. His father was a retired US Navy admiral, and his mother was an amateur actress.

In his family of five, there are also his two brothers named by John Duvall and William Duvall.

Speaking about his educational background, Robert went to Severn School located at the Severna Park in Maryland, and then also attended The Principia which was in St. Louis, Missouri.

Similarly, he completed his higher studies from Principia College in 1953, which is located in a place called Elsah of Illinois with a BA degree in Drama.

Robert Duvall has been actively involved in the entertainment business since the year 1952, and by now, he has gained the legendary status in Hollywood. With status like that also comes an enormous net worth.

Some of his notable works are MASH, To Kill a Mocking Bird and The Godfather I & II. He has acquired numerous Oscar nominations and has earned one for his 1983 film Tender Mercies. Robert has also received a star on the Hollywood Walk of Fame on the date of September 18, 2003. 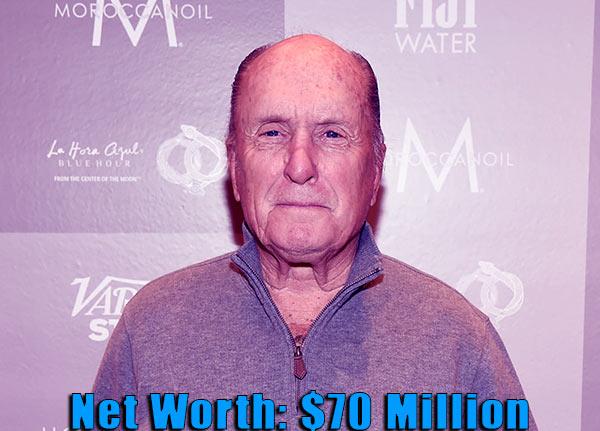 The iconic actor has been well enough to garner a staggering net worth of about $70 million. But he has not stated his salary details and income payrolls.

Giving an insight into Robert Duvall’s love life, he is a married man. He has been married four times in his life. However, he does not have any children from any of his relationships.

Talking about Robert’s first wife, he married Barbara Benjamin on the date of 31st December 1964. The couple intial encounter was on the shooting set of To Kill a Mockingbird. Barbara is a former dancer on The Jackie Gleason Show. The duo enjoyed a happy married life for almost 11 years and then got separated in the year 1975. 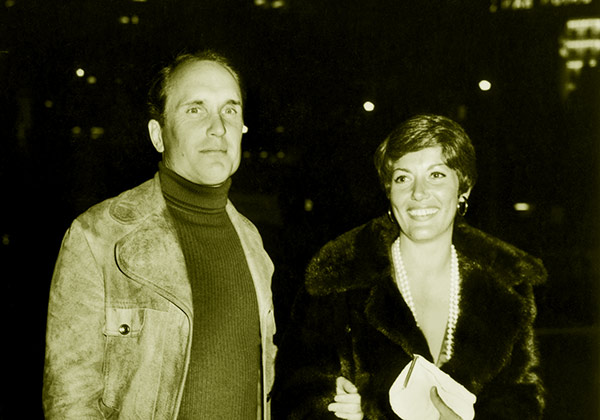 The name of his second wife is Gail Youngs with whom Robert exchanged his wedding vows on the date of 22nd August 1982. The couple stayed together for only four years and then got divorced in the year 1986. 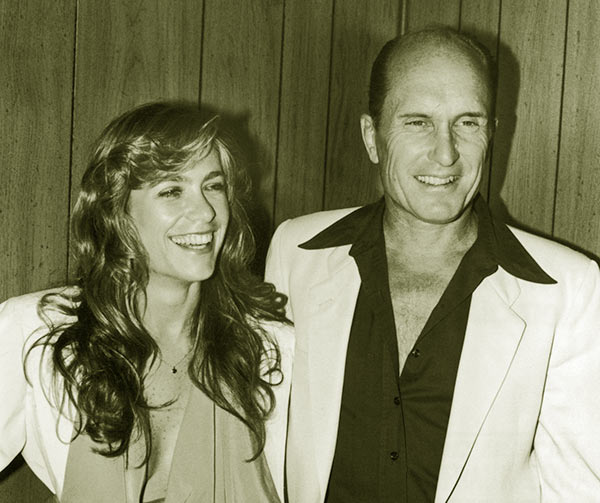 Afterwards, the veteran actor married Sharon Brophy, who is a former dancer. The duo began dating since the year 1989 and then got wedded on the date of May 1st, 1991. Five years of marriage, the pair called it to quit and divorce in 1996. 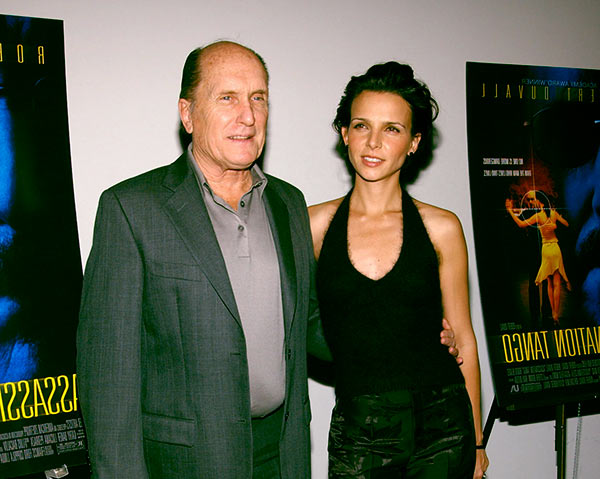 At present, he is married to Lucian Pedraza and is 41 years younger than Robert Duvall. She is an Argentine actress and director and the fourth and current wife of Duvall whom he married on the date of October 6, 2004. The couple has been together since the year of 1997.

Robert doesn’t have biological children to call his own from any of his current and past relationships. However, the veteran thespian has two-step daughters, Nancy Horn and Suzan Benjamin from his earlier marriages.

He and his wife Lucian have been founders of “The Robert Duvall Children’s Fund” back in the year 2001. The non-profit organisation aids on living standards of families and children or Northern region of Argentina.

It also promotes and focuses enrichment program to families and children not just from Argentina but around the world associating with other notable organisations.