Who is Sophie Pera; Wiki Like Details on Max Irons Girlfriend ? 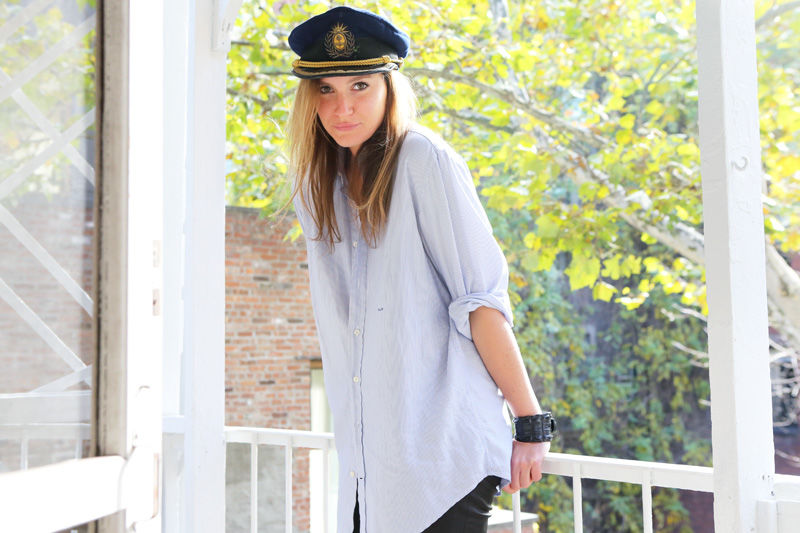 Sophie Pera is a rising name in the field of fashion who is currently an independent fashion stylist. She is mostly famous for her relationship with actor boyfriend Max Irons. Sophie was born in Italy, Milan, to an American mother and  French father. She has to move between Milan and Paris during her childhood. She moved to Paris when she was 2, after living there for 8 years she returned back to Milan when she was 10.

Sophie’s life has been more like a traveler. After born in Milan, raised in Paris and Milan, she has to go Scotland for her further education. She was a Philosophy student in University of St Andrews, Scotland.

A look at Sophie’s career and Profession

Sophie began her career at American Vogue in 2006 where she worked as  Assistant to Editor-in-Chief of Anna Wintour. At Vogue, she got the opportunity to work with several renowned style directors and photographers which helped her career to shape. In 2001 she became Associate Fashion Editor at American Vogue in2011.Sophie was appointed as  Fashion Editor at Town & Country where she assisted in a complete redesign of the magazine for three years.Currently, Sophie is Style Director at Tatler Magazine. Sophie is an independent stylist and consultant based between London and New York City.

Born in 1985 Sophie is  31 years of age now.According to Sophie Pera Instagram post, she celebrates her birthday on 25th October. Sophie has done quite well with her profession as she earns an impressive sum after involvement with the different firm. She must have impressive net worth too.

Despite being stylist Sophie needs help when it comes to her own hair.

You can’t get through her Instagram without seeing pictures of her Boyfriend Max Irons.

Sophie smokes but in style.