What is Steve Harvey’s Net Worth? Find Out along with Info on his House & Cars 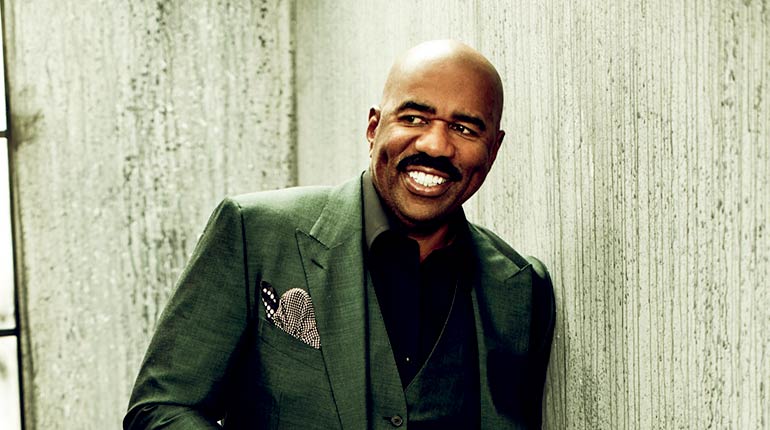 So let’s celebrate Steve Harvey’s success and know his current net worth and salary here. So, we give you all the details of his house, car collection, and income details. So, let’s get rolling!

Who Is Steve Harvey? His Work Highlights 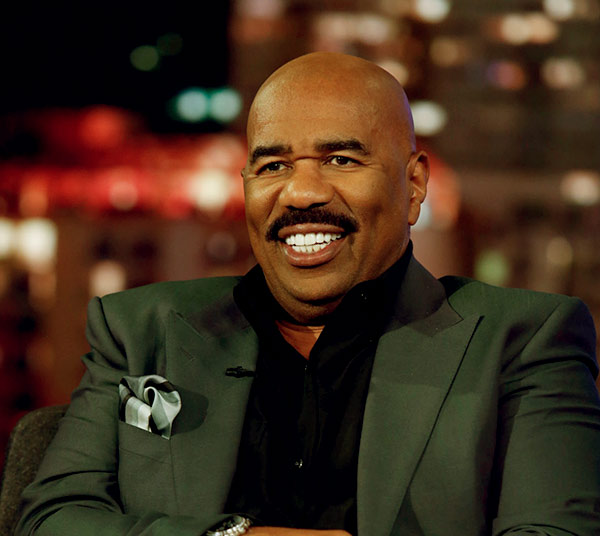 A prominent figure in the American entertainment industry, “Steve Harvey.”

He is currently the host of The Family Feud and The Steve Harvey Morning Show. Furthermore, Steve was also one of the four comedians in Spike Lee’s The Orginal Kings of Comedy. Likewise, he is also hosting the  Celebrity Family Feud and prestigious Miss universe competition from 2015 onwards.

Similarly, Steve Harvey has written books like  Straight Talk, No Chaser: How to Find and Keep a Man. His 2009s best selling book was Act Like a Lady, Think Like a Man was converted into a  romantic comedy Think Like a Man which was released in 2012 which went on to earn around $100 million at the box office worldwide.

READ MORE:
How Much Was Frank Lucas's Net Worth Before He Died?

As of 2019, the veteran TV personality Steve Harvey’s net worth is at dazzling $180 million. Similarly, he has earned $45 million from his various ventures.

He is also reported to earn around $10 million comes from his hosting works for shows such as Family Feud. Further, Steve bags $20 million from hosting several radio shows.

Recently, Steve’s wife, Marjorie, leased their house in Beverly Park, which sits on Beverly Hills, California. The house covers 12,000 square feet and is a 2 acres property. The couple has leased their mansions for $110,000 per month, which is roughly entitles The Harver family with $1.3 million per year in rent. 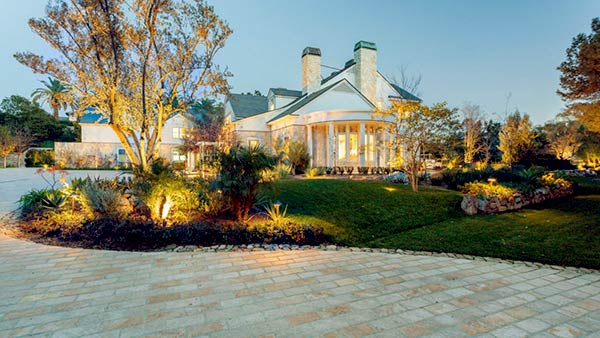 Similarly, Steve Harvey also owns a 9,000 square foot mansion in Atlanta, which purchased in 2010 for the sum of $3.4 million.

Investing in property has been his thing for a long time. He also owns a mansion outside of Dallas, Texas, which covers around 4 acres.

Likewise, Harvey bought a 5500 square-foot space in Chicago, which lies on the Trump International Building on its 88th floor, which was later sold for $7.7 million in 2018.

Similarly, he used to live in his 1988 Ford Taurus car during his struggling days. After his career flourishes, he started collecting all kinds of cars but never sold his Ford. 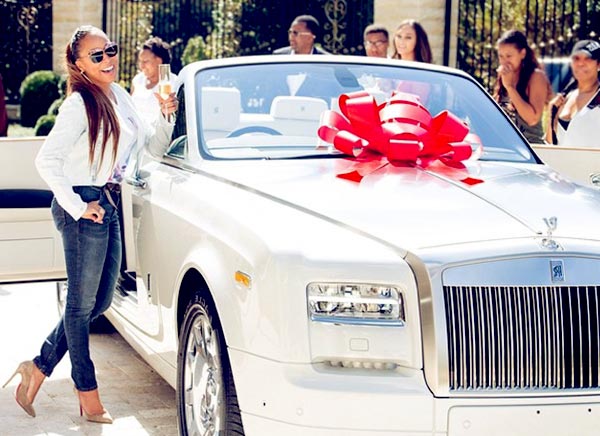 He gifted a Rolls Royce to his lovely wife, Marjorie on her 50 birthday. The car cost around $500,000 in the market. 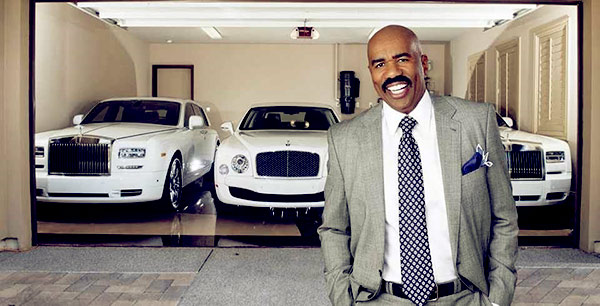 Likewise, Steve Harvey bought a Bentley Mulsanne for $305,000 on his 59th birthday. He also is the owner of a beautiful Rolls Royce Ghost that costs $311,900.

READ MORE:
What is Cobie Smulders Net Worth? Learn About Her House & Cars