Any chance Toni Braxton and her divorced husband Keri Lewis getting back together? Are the estranged pair settled with the children?A look back at their relationship. 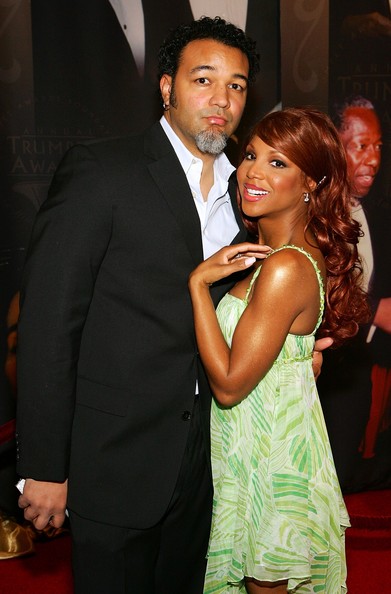 Isn’t marriage suppose to last forever? What about the vow,”Till death do apart”?  Well, relationships are not perfect that is the reason for the separation of the married couple. Grammy winning singer Toni Braxton and her husband Keri Lewis are no exceptions to the fact. It’s been almost four years since the pair got divorced, so we have a look back at their relationship. Are they getting on again as husband and wife? What about their children we will bring you all the details on Tony Braxton and her husband.

Caption: Toni Braxton and her then husband attending 15th annual Trumpet Awards in 2007

As much we wish pair to get together, it’s unlikely at the moment. Songstress Toni Braxton has moved on from her ex-husband Keri Lewis, she has found love in another man. Currently, she is dating and has a love affair with Birdman who is a rapper and a producer. 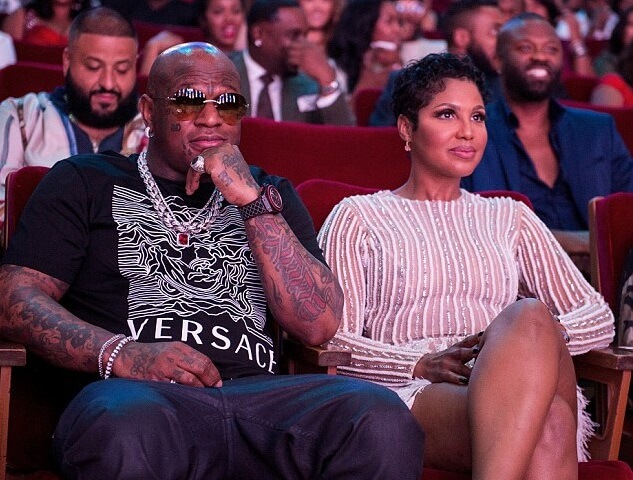 After divorce with Keri Lewis, Toni quit the music and her singing profession as she wanted to focus more on acting. But, just like fish and water, she couldn’t resist herself from singing. In fact, she came back with a bang as she added another Grammy for Best R&B Album in 2015.

Keri hasn’t been more vocal about his personal life. Though looking at details to his life, he is focused on his profession more than ever. For those wondering about Keri’s relationship, then well he hasn’t yet found the partner he is looking for. So, he is currently single and enjoying some quality time alone.

Toni Braxton and Keri Lewis met for the first when his band Mint Condition opened for her during a tour. There was a spark between the pair as they start spending more of time together.The relationship was like a singer got her own musician. Like, peas and peas together or ‘carrot’ ‘carrot’ together, Keri Lewis and Toni Braxton shared a similar relationship. Both have the same taste in the profession or even same taste in music too. Toni is an R&B singer and Keri is R&B music creator.After getting into a serious relationship, the pair tied the knot with a wonderful wedding in Atlanta in Aril of 2001. 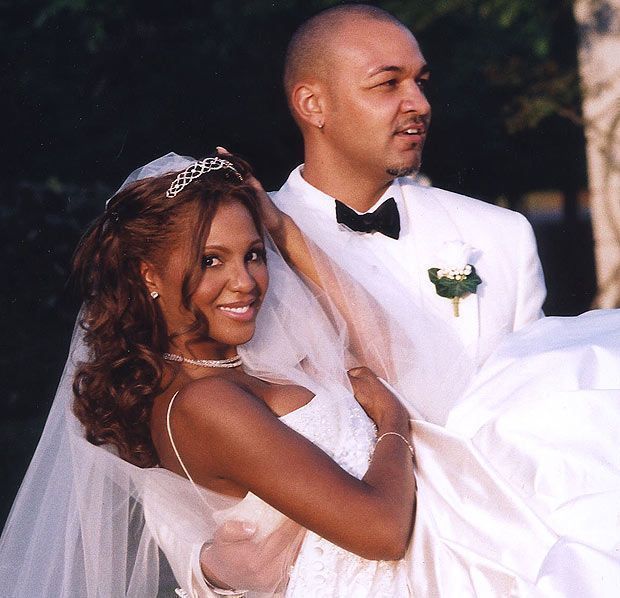 The pair stayed together as supportive and loving husband and wife. After staying together for 9 years the pair grew apart and they separated in 2009. Braxton opened up about her failed marriage during her Vh1 Behind the Music special in October 2012,

“I had to figure out a plan for my life that had nothing to do with him.”

“I was angry with everybody. I couldn’t believe this was happening to me. I felt that I was a person dealing with a lot of struggles and here comes another one.”

The divorce finalized in 2013, after four years of pair initially separation from each other.

What about the Children Keri Lewis and her ex- wife shared?

The pair has 2 children together. First son, Denim Cole Braxton-Lewis was born in 2001, it’s the same year of their marriage. Second son Diezel Ky Braxton-Lewis was born on March of 2003. Despite the difference in relationship pair has an enormous love for their children. At the age of 3 younger son Diezel was diagnosed with symptoms of Autism.Well, it seems pair has done well with children as younger son is free from any kind of Autism symptoms now and ready for more adventurous life. Children have been living with mother Toni and father Keri Lewis pay for child support. 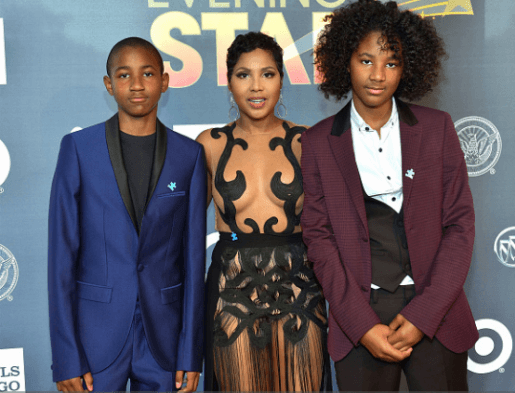 Caption: Toni with her  lovely children

Born on February 12, 1971, Keri Lewis is a professional keyboardist who played for band Mint Condition. Keri Lewis is currently 46 years of age.As for the fact, Keri Lewis wasn’t the band member of  Mint Condition when it was originally formed. Keri left the band after he married ex-wife Toni Braxton. Well, Keri is more like a retired professional, so he hasn’t the earning once he used to.  Keri hasn’t been vocal about his net worth so it’s still yet unknown.

Caption: One of best song from 90’s by band MintCondition

1 thought on “Any chance Toni Braxton and her divorced husband Keri Lewis getting back together? Are the estranged pair settled with the children?A look back at their relationship.”