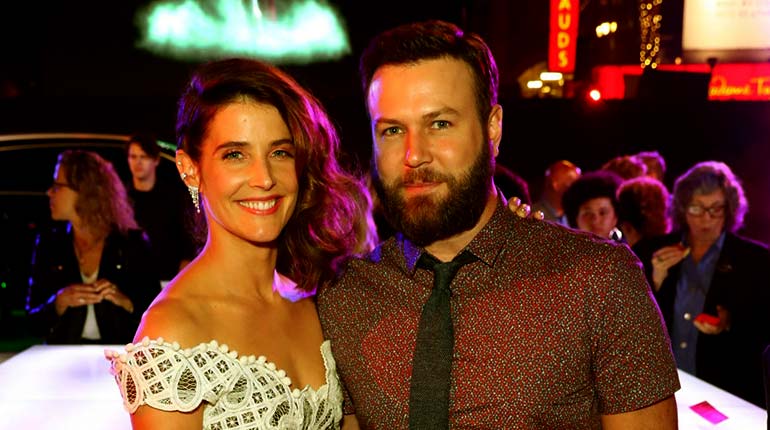 Cobie Smulders is a heartthrob to many after captivating performances as Robin Scherbatsky in ‘How I Met Your Mother’ or as Maria Hill in the Marvel Franchises. Take this opportunity to instead talk about her lovely husband, Taran Killam. We will talk about their married life and their beautiful children while also discussing his net worth and bio.

How Taran Met his Children’s Mother?

Both Cobie Smulders and Taran Killam are secretive, to say the least, when it comes to their married life. Despite Taran being a famous comedic actor and being married to a global star, neither he nor his wife like to talk about their personal life in detail.

We do know through various past interviews that they first met when they were 22. The highly compatible couple shares a birth year, in fact, they were born only two days apart — Cobie Smulders on April 3 and Taran on April 1, 1982. 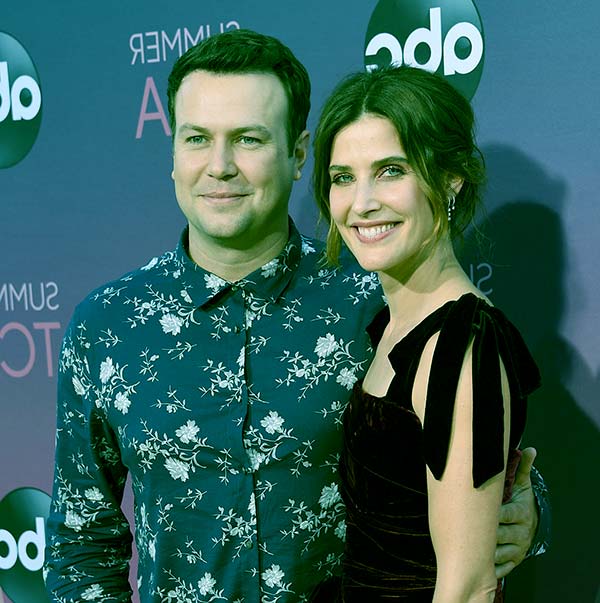 In an interview on ‘LIVE with Kelly and Ryan,’ recently in September, Cobie spoke about her husband and how they met (no pun intended).

“We were together since we were 22,” as Kelly Ripa exclaimed, her co-host Ryan Seacrest exclaimed, “You were Babies!”

“We were babies, and we survived our 20s together; I don’t how that is possible,” Cobie continued, seemingly still surprised to the fact.

The story of how they met is just as romantically comedic as their lives on-screen. They met at a mutual friend’s birthday party, who was turning thirty. It leads them to initially think their significant other was also as old in the first moments of their dating phase. So they were trying to find out each other’s age without being offensive.

READ MORE:
What is Chris Perez divorced wife Vanessa Villanueva doing now; What about her married time with Chris? Is she dating or focused on Children?

The two became inseparable since. After meeting in 2002, the couple would continue dating until 2009. Shortly after the New Year of 2009, People quickly saw with their eagle eyes, Smulders was flashing an engagement ring. People later confirmed it with Smulders herself, who had no intention of hiding.

Smulders was pregnant at that time with her first daughter, who was due that spring. And so, on May 16, 2009, they gave birth to Shaelyn Cado Killam. 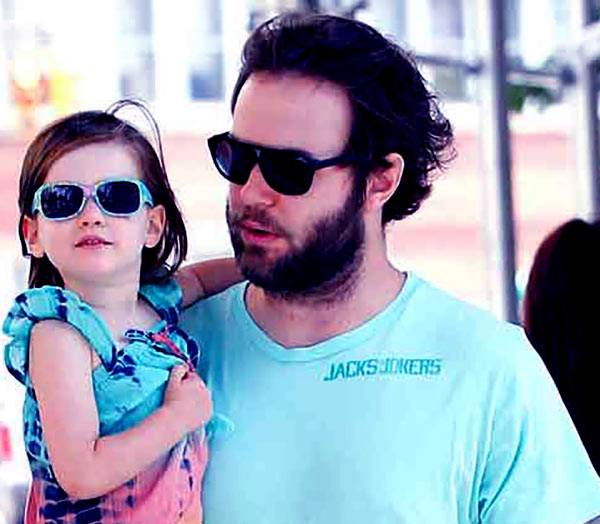 They would get married on September 8 in 2012 in Solvang, California. Their wedding took place in front of around 300 guests gathered in the Alisal Guest Ranch and Resort, which included celebrity co-stars and friends like Neil Patrick Harris and Joe Manganiello. The ranch reportedly cost the couple $43,000 for renting it for the night, but it was worth it for the beautiful ceremony.

On January 4, 2015, Taran Killam’s wife gave birth to their second daughter and child, Joelle Killam. The same year Cobie Smulders came forth, revealing that she has Ovarian Cancer since she was just 25-years-old. Cobie Smulders had surgery done to remove two tumors from her ovaries, but by that time, cancer had spread to her lymph nodes.

It complicated the matter further, but luckily through 2 years of perseverance through multiple surgeries, Cobie Smulders has been in remission in 2019. Her husband must be stoked now that his wife is cancer-free. Also, though not revealed, her ovarian cancer must have been concerning them heavily during her pregnancy.

Taran Killam’s Net Worth and Bio

Taran Killam may not be as large as his wife, but he is quite accomplished as well. How else would you explain his net worth of nearly $4 million? You may mostly remember him from his past stints in Saturday Night Live (SNL). He worked in SNL from 2010 to 2015. He used to be part of SNL’s very famous and still-running gag of ‘Weekend Updates.’

Killam has been in ‘Epic Movie,’ ‘Grown Ups 2,’ and ‘Teenage Mutant Ninja Turtles.’ However, only recently has he started to take in leading roles in recent movie projects like ‘Brother Nature,’ ‘Killing Gunther,’ and ‘Night School.’ 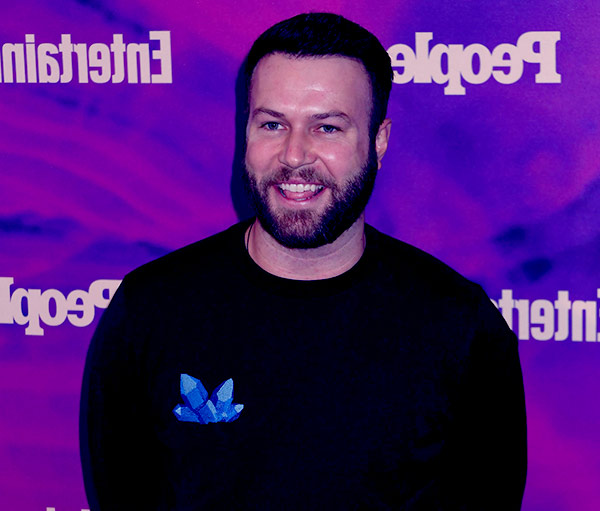 So you should not be surprised over his $4 million net worth. His wife, Cobie Smulders, on the other hand, impresses us with a net worth of $18 million. We are not surprised there as well as her salary from series ‘How I Met Your Mother’ which made her a household name was $225,000 per episode.

Taran Killam, as explained already, was born on April 1, 1982, in Culver City, California. He spent most of his childhood until 15 years of age in the Big Bear Lake part of California. His mother was a singer and song-writer who toured with the country and bluegrass band called The Charlie Daniels Band. His father was an actor in the City Garage Theatre Group who had ambitions to take his acting career further.

Killam was a pupil at the Los Angeles Country High School of Arts. He would also attend UCLA’s school of theatre, but despite being a good student, he would leave without completing his college education. A decision which later turned to be fruitful.