Who is Lori Harvey’s Real Father? Her Net Worth, Dating Life and Step-Father Steve Harvey 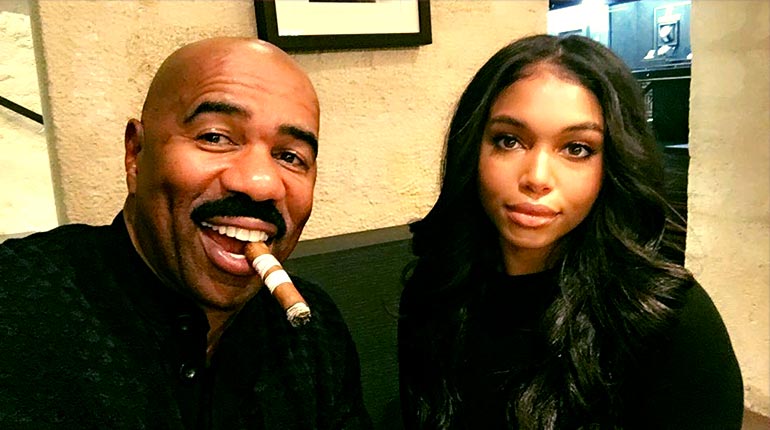 Rumors are swirling around that Steve Harvey’s stepdaughter, Lori Harvey is dating a hip-hop artist Sean “Diddy” Combs who is of her father’s age. Adding a layer of juiciness to this gossip is the fact that Lori has once dated Diddy’s son, Justin. In 2019, Lori and Diddy have made a few public appearances, including a matching outfit outing in NYC.

Many of their followers are questioning the age gap between Lori and Sean. Let’s take a closer look at just how big their age gap is? Also, learn about her past relationship and her birth father in her wiki-bio.

Lori Harvey was born in 1997 in Memphis, Tennessee, to mother Marjorie Elaine Harvey but after her parents separated. Her childhood was spent between Atlanta and Chicago. Lori’s mother was married to her stepfather, Steve Harvey, when she was 12 years old.

Additionally, Lori has three half-siblings and two biological brothers Morgan and Jason. Prior modeling, Lori had dreamed of becoming a professional equestrian. But, after she fell from a horse during a riding competition in 2015, she quit her equestrian dreams and started modeling at the age of 18. She always talks about her stepfather Steve Harvey, who is not her biological father. Then, who is her birth father?

Who Is Lori Harvey’s Biological Father?

It is unknown, who Lori’s birth father is, because Lori hasn’t mentioned anything about her birth father.

Her mother, Marjorie, was married to Jim Townsend before Steve. The ex-husband of Marjorie is now spending his life in prison after attempting to buy 40 kilos of cocaine. 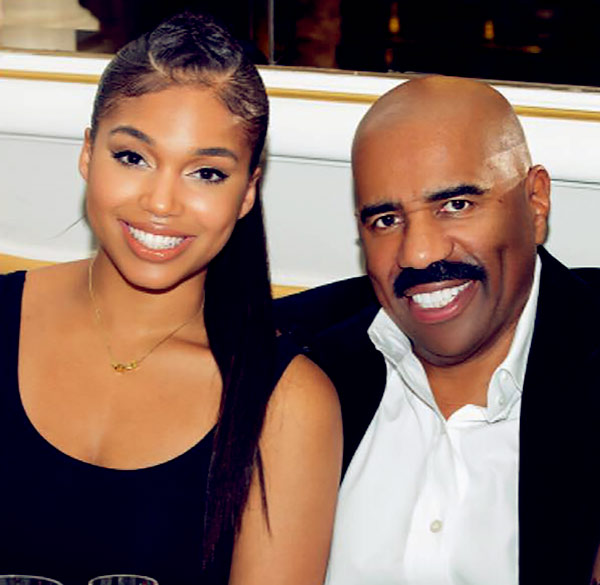 There is even a rumor that Jim is in the works of writing a book about his run-ins with the law and his marriage to Marjorie. Radar Online reported that he wrote two-thirds of the books in prison.

Also, he told Radar Online that in the book, he would detail how he was the cause of Marjorie’s involvement in his crimes making her liable to threats. Lori was born five years after Jim’s sentencing in 1992. So, many people till today think that Jim might be her biological father. Whoever is Lori’s father, she shares a close relationship with her stepdad, Steve.

Reportedly, Steve Harvey’s stepdaughter, Lori has been dating Diddy after spending a day together in New York City in the Soho neighborhood in July 2019. Sources only later made the reveal that Lori and Diddy are family friends. Moreover, they also were together on many trips, including a trip to Mexico together. 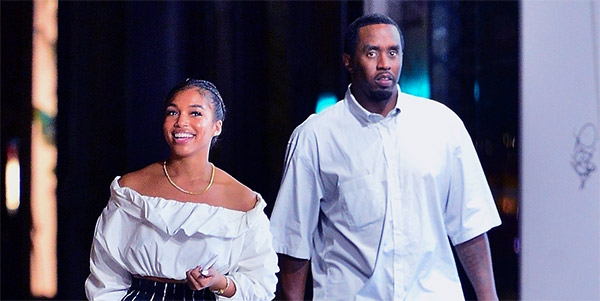 Now, Lori reportedly has hit the unfollow button over Diddy on her official Instagram as per OK! Magazine. However, rapper Diddy still follows her on Instagram. Prior to Diddy, Lori was reportedly dating Diddy’s son Justin, and after he was seeing a different woman, Lori was seen hanging around Diddy.

Was it her way to flipped a bird on Justin’s face? Who knows, or were they actually an item who no longer are together? The answers are nowhere to be found, but for now, she surely has unfollowed “Diddy-and his sonny boy duo,” which means she no longer cares.

Lori Harver Engaged To Memphis Depay. Know Her Past Affairs & List Of Ex-Boyfriends

The model is known for her high profile dating affairs and even had planned to get married at one point in her life. We feel terrible for Lori; that it didn’t happen. To make the statement more precise, we say that Steve’s daughter was once engaged to Durch soccer player Memphis Depay in June 2017. 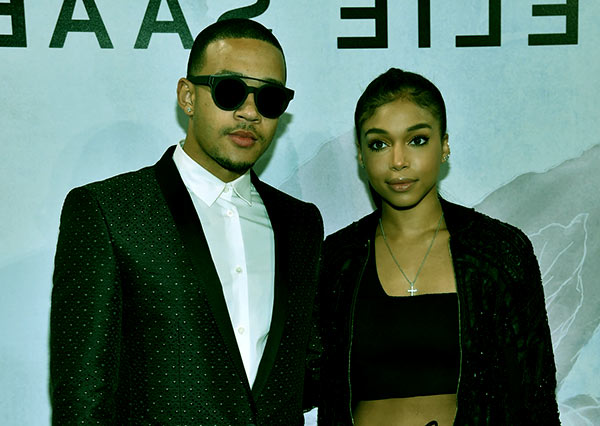 Also, she posted a picture with her fiance on her Instagram, showing off a big sparkling ring. Subsequently, her father and mother gave blessings to the former couple on social media, but they called off their engagement in 2018.

Lori then also got into the rumors for dating singer Trey Songz. After that, paparazzi caught her dating with Mr. Steal Your Girl in December 2018, and the duo got together on New Year’s Eve in San Francisco, kept aside her involvement with Justin Combs, who is Diddy’s son. Reportedly, Justin and Lori were first caught walking hands on hands on a super bowl party hosted by Diddy.

Lori’s height is 5 feet 3 inches, which is quite short for a model, but her high hopes overcame her shortcomings. Steve’s daughter only got into modeling after she was injured while competing as a horseback rider. 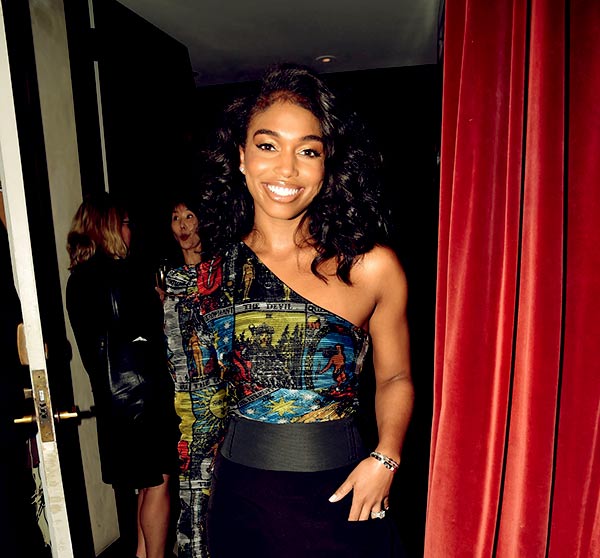 She has made the right choice, and the point was more evident after she walked on the runways during Paris and Milan Fashion Week, mainly modeled for Dolce & Gabbana. Further, she has also worn repping brands like Chanel and Hermes on her Instagram.

Additionally, she is the brand ambassador for the beauty and fashion brand ‘Pretty Little Things.’ Harvey also earns top-notch as a social influencer. As per sources, she receives between $2,388.75 – $3,981.25 per Instagram post in the form of endorsements.

Her net worth is respectable, but it seems comparatively low to that of her father Steve Harvey’s net worth, which is estimated at a whopping $180 million. What would you expect from a man with a salary of $45 million?

As a model, Lori loves sharing her pictures and videos through her social profile, such as Twitter, Snapchat, and Instagram.