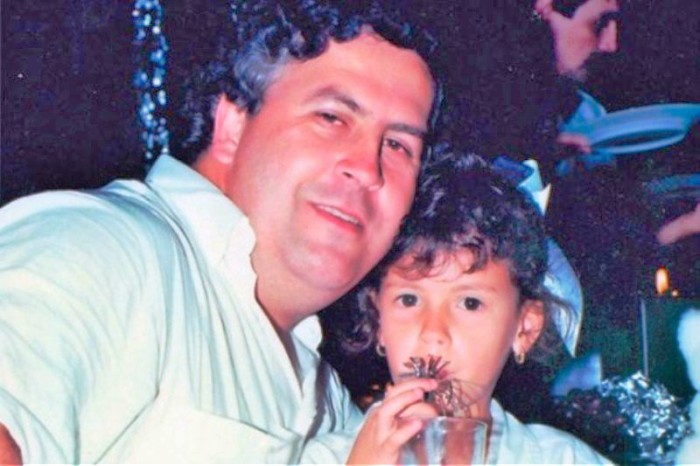 Pablo Escobar is probably known as fearsome personality to the world. A narco-terrorist and public enemy number one who lead the Madeline Cartel during 70’s and 80’s. However, when it comes to family and children he proved to be opposite of a fearsome “A loving father and a husband”.

Except for fairytale, it is impossible to get a Unicorn in real life. But this man gave unicorn to his daughter, Manuela Escobar when she was little. He fulfilled her demands and kept her as a princess. However, all that came to an end when Pablo Escobar was tracked down and killed on December 2, 1993, which left his family vulnerable and in fear of enemies. In seek of a new home, they fled to Argentine and lived there.

So what about Manuela Escobar, is the life same for her after the death of her loving father? We will bring all the answers you are seeking on Pablo Escobar’s daughter. Check out details on this wiki like Biography of her.

Early Life; How old is she now?

Manuela Escobar was born to Pablo Escobar and Maria Victoria Henao on 25 May 1984. According to her birthdate, she is 33 years of age now. Though filled with riches she didn’t have a normal childhood. She was home-schooled and didn’t get a chance to attend public school due to concern for her safety from her father’s enemies.When she was 3 years of age she faced near deaf situation due to a car bomb which was exploded at Monaco apartment building owned by her father. This attempt made on January 13, 1988, was targeted on Pablo Escobar which was attributed to alias “Pacho Hererra”. Manuela faced death of her father at the age of nine. It was on on Dec of 1993 Pablo Escobar was tracked and killed by Colombian government.

Life after death of her father

In the fear of Enemies, she alongside her mother and brother tried to fled the country however no country allowed entry, let alone stay. Among the anguish, the Mozambican government opened the door. Only After two weeks of stay in Mozambique, they left the country in an attempt to find a new place. On December 24, 1994, they arrived Buenos Aires, Argentine as the tourist and made it a new home. Manuela had a new identity as Juana Manuela Santos Marroquín which Colombian government gave her alongside new name to her mother and brother. 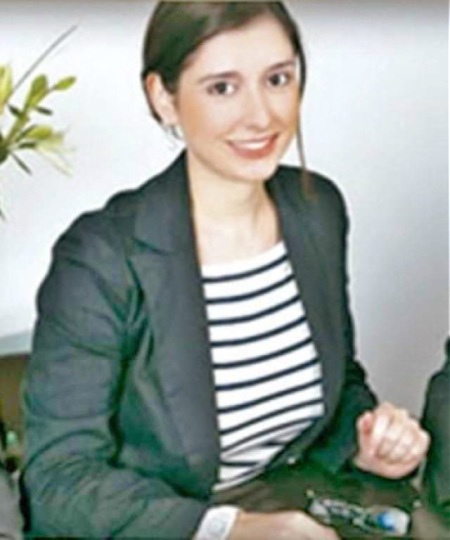 On her arrival in Argentina, it has long been said,  she slept with the shirt Escobar had the day he was killed and under her pillow was a piece of beard from her father. The family had a quiet life away from media attention thanks to anonymity. Manuela and her brother went to study at a school in Buenos Aires. She would go school by bus and had many friends, something very different from when she lived in Medellin fleeing. The peaceful life of her didn’t last long. On November of 1999 in the conviction of false identity and money Laundering her brother and mother were arrested however being a minor nothing happened to her.

The revelation of her true identity came as a blow to her life which led her to the tumultuous time. She didn’t want to go out or return to school. She had to have classes with private teachers in her apartment like she did when her dad kept her in a bunker for protection while in Colombia. Also, she was close to being part of a choir led by Piero then Secretary of Culture of Buenos Aires. However, after her identity was revealed the dream vanished.

Relationship with her father

Pablo Escobar adored his daughter Manuela Escobar. He kept her as a princess and completed her every wish. Manuela believed her father was the kindest man in the world, almost a superhero. Once she asked for Unicorn while Escobar couldn’t find the creature he made one. His employer ‘Popeye’ took a fine horse from his farm and hit a cow ‘s horn on the forehead. Days after the animal died from the infection. We can say she was a spoilled daddy’s girl. Also, once Escobar burned down two million cash in order to keep her warm.

Career and Net Worth

Manuela Escobar Henao has lived a life completely under a shadow and she hasn’t been vocal about her profession. She had a talented singing voice during her childhood. However, there is not a single clue if she has established herself as a musician or a singer. We can’t predict someone’s profession based on the talent they possessed during childhood. Likewise, we don’t know about her net worth too.